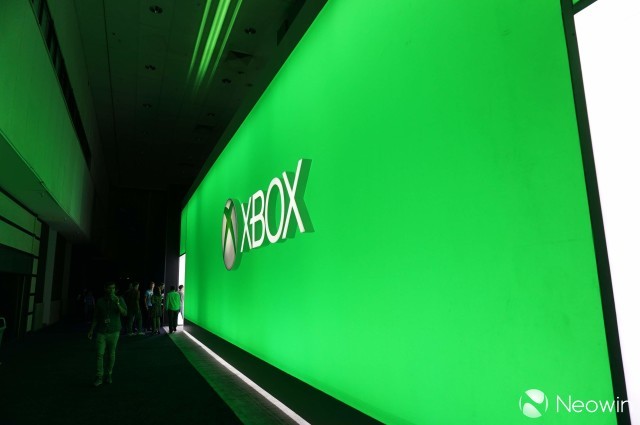 An organized group stole data from various companies that include Microsoft, Epic Games, Valve and others. While previous members of the group have pleaded guilty, it was only until today that the fourth and final member of the group pleaded guilty to charges of hacking and intellectual property theft.

19-year-old Austin Alcala pleaded guilty to charges of hacking that occurred sometime during 2012 through April of 2014. According to a statement released by the Department of Justice:

In a time where data theft is becoming more rampant, in this instance, client data was not compromised during the attacks. Although it is always difficult to put a price on intellectual property, the value of the stolen data is estimated to range between $100 million to $200 million USD. Alcala will be sentenced in a court of law in July of 2015.

Source: Department of Justice via The Register