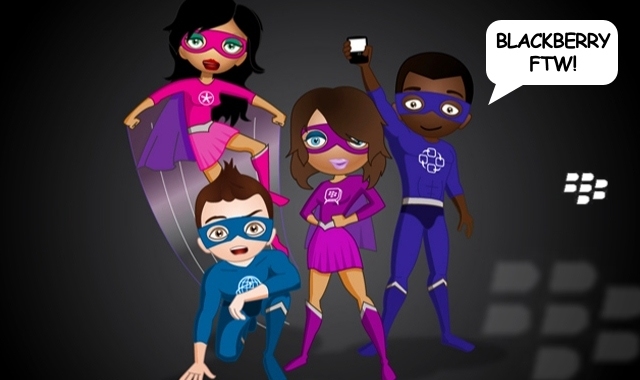 Few would argue that 2011 was RIM’s 'annus horribilis', and 2012 hasn’t exactly been great so far either. But whatever horrors have unfolded in the company’s recent past, Research In Motion is keen to look forward to what it hopes will be a better future.

Perhaps the most important component of this will be the arrival of its next-generation devices, running its new BlackBerry 10 operating system. The launch of these new handsets is already months behind schedule – and while RIM fell into a pattern of repeatedly missing its own deadlines under its former management, the company’s current CEO Thorsten Heins is undoubtedly working hard to ensure that the company delivers its crucial new products on time.

Those efforts are indeed paying off, if a report from N4BB is correct. Citing unnamed sources, it claims that RIM will announce its first BlackBerry 10 device in August, before going on sale in the first half of October.

The first BB10 handset will – as widely expected – be touch-only, eschewing the trademark hardware keyboard for which BlackBerrys are famous. But a second BlackBerry 10 device with a QWERTY keyboard is reportedly scheduled to arrive in Q1 2013.

RIM is aiming to send BB10 handsets to developers as soon as next month, although we don’t yet know if those will be special developer-only handsets, or if they’ll be the same model that will go on sale later this year - a handset we've previously seen in leaks and still known only by its codename, "London".

The company is said to have set aside a substantial marketing budget for the launch of the new product - and given the timeframe for its launch, it will certainly need it.

The new BlackBerry will have to vie for marketplace attention with the arrival of new phone and tablet hardware from Microsoft, with the launch of both Windows Phone 8 and Windows 8; many industry observers also anticipate that Apple will launch its next-generation iPhone hardware around the same time (a year after the iPhone 4S launch in October 2011); and it's also believed that Google will be launching the next version of Android (likely to be called 5.0 Jelly Bean), which would no doubt usher in a new wave of hardware on that platform too.

Tough time to launch a new platform, but you never know... RIM may just surprise us all.