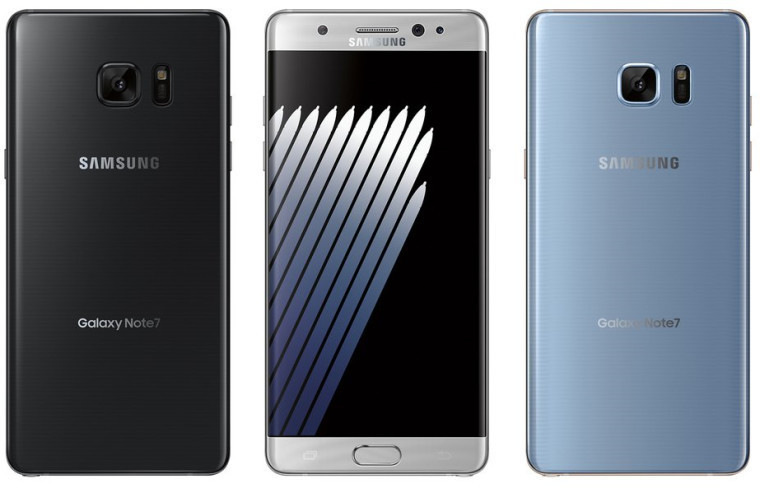 It seems that Samsung cannot contain itself from revealing the Galaxy Note7 until the Unpacked event scheduled for 2nd August, as the company released the first official promo video for the device today with clues about its name.

The Korean promo video once again confirms that there won't be a number six after five this time -- a detail which was leaked few months ago and later confirmed by the company as well. Other than that, it focuses on the usual pen features that are expected to be improved in the new Note.

Most of the Note7's specifications and its photos have already leaked on multiple occasions. The device is expected to feature a 5.7-inch Quad HD Super AMOLED display, a 12MP rear camera, 5MP front camera, 64GB of internal storage with SD card support, and an iris scanner. Additionally, it has been alleged that the device will only come with a curved screen.

The official unveiling of the Galaxy Note7 is just five days away, but there still could be more leaks or teasers coming out from Samsung in the run up.