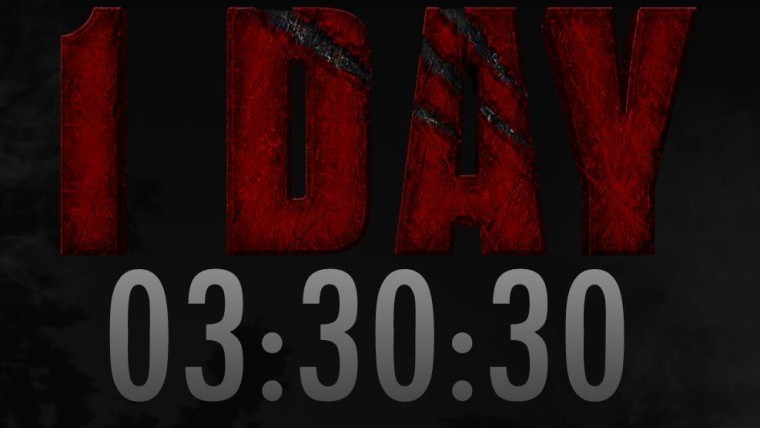 If you're not already aboard the Gears of War 4 hype train, you might have an excellent chance to jump on soon enough. Microsoft has begun building hype over one of its most treasured franchises for Xbox by releasing small details about the game, which is launching on October 11, 2016. Those that tuned in to Microsoft's E3 press event last year got a small taste of what Gears of War 4 would look and play like, but this Sunday will be the first official TV spot for the game.

If you tune in to AMC during the season two premiere of Fear the Walking Dead, you'll be treated to a Gears of War 4 TV spot. Over at gearsofwar.com, there's a countdown timer up and running specifically for this debut trailer for the game. Microsoft took to Twitter via its @Xbox profile and made sure Xbox fans were aware of when they could see the first trailer for the game.

If you don't have a live TV package, the trailer should be out on YouTube sometime after the season premiere of Fear the Walking Dead wraps up.

UPDATE: The trailer has aired and is now available on YouTube for all to see. Check it out: