For the past month or so, we have seen an extensive amount of images, multiple unboxings, and information about Google's unannounced and upcoming Pixel 3 XL. So it was only a matter of time before we would see leaks of its smaller sibling, the Pixel 3, and it looks like that day has finally come.

The first alleged images of the handset hit Reddit today, giving us a close look at the device. The design may not be all that impressive, as it looks similar to something we have seen before. Along with the images of the phone, the leaker was kind enough to post screenshots of the phone's alleged specifications. The phone will have a 5.5-inch display with a resolution of 2160 x 1080, running at 60Hz and 440ppi. There is also mention of an 8MP camera and a battery that comes in at 2,915mAh.

Of course, these images aren't from an official source, so there is always the possibility that the retail model could differ in final specifications or design. Google has yet to announce an official date for its event but there have been reports that it will debut the Pixel 3 and Pixel 3 XL on October 4 or possibly October 9. 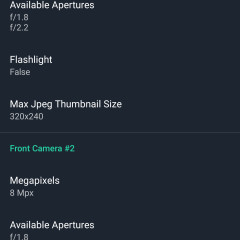 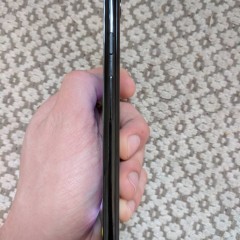 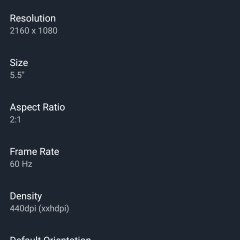 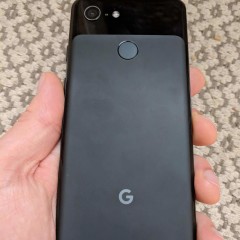 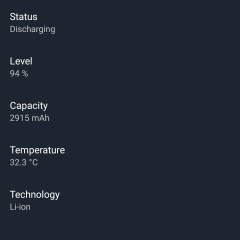 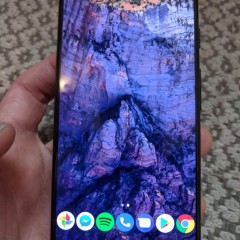