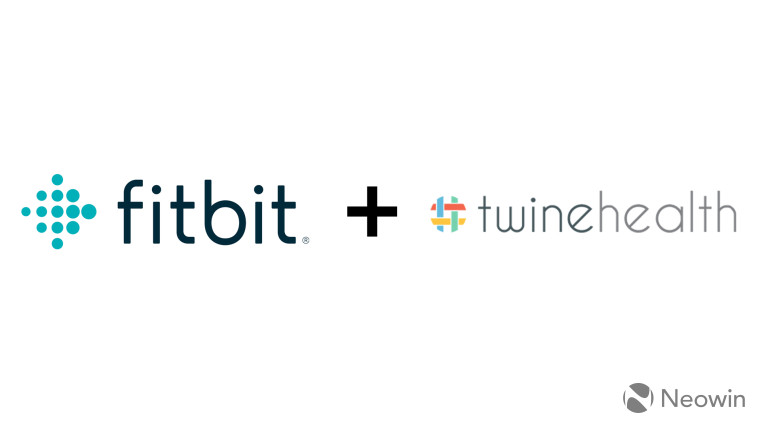 Fitbit has been making strides towards spreading its reach outside of the fitness tracking domain with its acquisitions in the past couple of years. The company acquired smartwatch maker Pebble in December 2016 and leveraged its combined expertise to release the Fitbit Ionic, the firm’s first full-blown fitness tracking smartwatch. The company also partnered with Dexcom, a leader in continuous glucose monitoring (CGM), to help people with diabetes better manage their health using glucose level monitoring and activity tracking right from their wrist using the Fitbit Ionic smartwatch.

Today, in a bid to further bolster its health offerings, Fitbit announced via a press release that it is acquiring Twine Health, a Boston-based software startup, founded in the year 2013. Twine Health develops a collaborative software platform to provide support to patients with chronic diseases, such as Diabetes and Hypertension, and help them connect with doctors, coaches, care teams, friends and family for guidance with their health plans.

With this acquisition, the company says that it “further extends its reach into healthcare and lays the foundation to expand its offerings to health plans, health systems and self-insured employers, while creating opportunities to increase subscription-based revenue”. The exact details of the deal were not disclosed. However, the press release states that the Twine Health team will join Fitbit’s Health Solutions group and that Dr John Moore, the co-founder and CEO of Twine Health will serve as Fitbit’s Medical Director. The acquisition is expected to close in the first quarter of 2018.

In a market that is constantly witnessing the lines thinning between a smartwatch and a fitness tracker, along with a renewed focus on overall health tracking as compared to just fitness tracking, it is interesting to see if and how Fitbit leverages this recent acquisition.

Source: Fitbit via The Verge