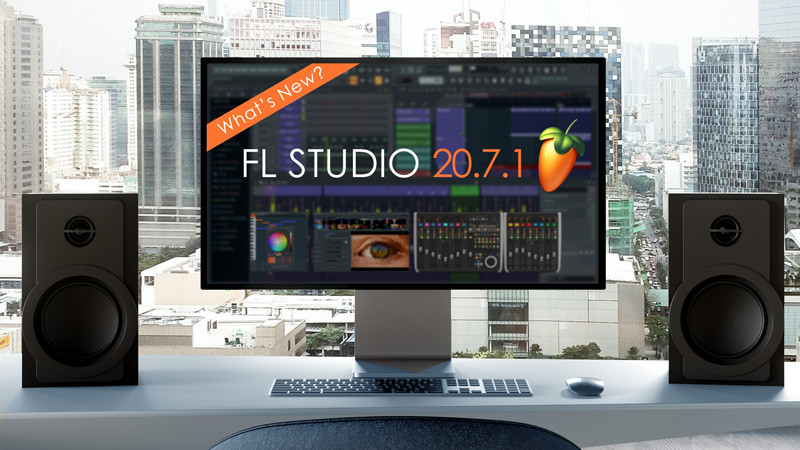 Fruity Loops (FL Studio) is a full-featured music production environment capable of multi-track audio recording, sequencing and mixing for the creation of professional quality music tracks. With VST & DX hosting, a flexible 99 insert-track mixer, advanced MIDI, DX and ReWire support no musical style will be beyond your reach. Songs or loops can be exported to .wav, .mp3, .ogg or .mid format.

What can FL Studio do?

See the release thread in the user forum here.