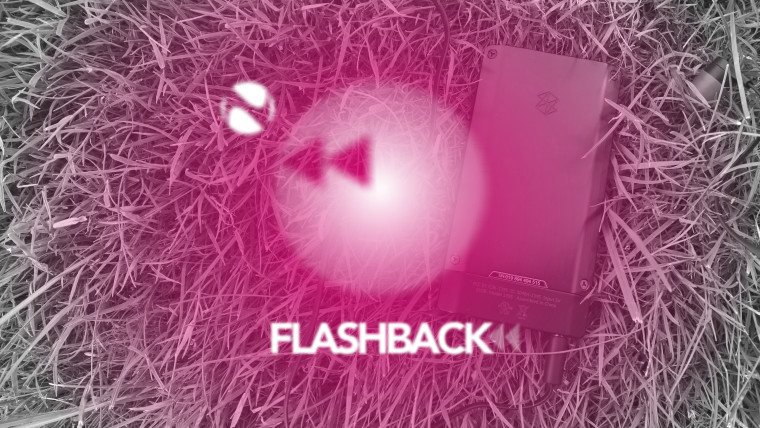 Seven years ago yesterday, Microsoft gave birth to the Zune HD, which was meant to be a competitor to Apple's iPod Touch. I would love to tell you that it was the beginning of a new era, but I'd be lying. The device was doomed to be discontinued just over a year later.

However, many of us that used the Zune HD have fond memories of it. It was the beginning of the Metro UI, which would later evolve into Windows Phone 7.

The hardware was undeniably sexy, offering brushed metal on the back, along with a metallic home button and a 3.3-inch 480x272 OLED display. The specs were impressive for its time as well with an Nvidia Tegra APX 2600 chipset, coming in at 0.6 GHz single-core, along with 128MB of RAM.

Waking the device will bring the user to a very familiar lock screen, which requires that you swipe up to unlock. You'll also see the time and battery life. If you're a Windows phone user, you'll recognize the similarities immediately.

Moving beyond the lock screen is a clean, text-based menu that consists of music, videos, pictures, radio, marketplace, social, internet, and settings. Tapping any of these options will enlarge the text of the selected item and bring it to the top of the screen in one animation. There is no back button, but instead you can tap on that enlarged text. There is, however, a home button that can take you back to the main menu.

You can also swipe right from the main menu to bring you to your Pins, History, and anything that's new. You'll also see what's currently playing there, although you can use the button on the side of the left side of the device as a shortcut to playback controls.

One of my favorite things about the UI is the animations that show up when playing music. They basically act as a screensaver. If there is album art, you might see it in the background, but you'll also see the name of the artist and the song scrolling across the screen.

Mobile technology has come a very long way in a short time. Things were quite different in 2009. It wasn't as simple as opening the Windows Store and purchasing an album. No, you needed software to sync your device with your PC (note that iPods of this era also had this shortcoming).

In fact, pretty much everything required syncing with the Zune software on your PC. Obviously, the device doesn't have its own camera, so if you want photos and videos on your Zune HD, you had to sync. Even the 'social' item on the main menu required syncing.

You could download apps from the marketplace, such as Facebook and Twitter, along with a number of games. To be more specific, there were 62 apps, 42 of which were games. The Marketplace doesn't work anymore, so we won't be showing off these apps.

To sum up the Zune software, think of it as Microsoft's version of iTunes. It was a storage hub for all of your digital media, and you would use it to manage your device. Software updates would also require the app.

You might be wondering how, with a 480x272 OLED display, the Zune HD earned its 'HD'. While the device's display might not have been HD, it could output at a 720p resolution, requiring a dock that would convert it to HDMI.

Today in 2009: Zune HD, attached to my TV. Sigh. pic.twitter.com/mzfzOAdhmk

It also has a headphone jack, which is something that some of the latest smartphones don't have (I had to take a poke, and I already apologize for it). But one thing that's notably missing is a speaker (and Bluetooth, in case you were considering it). If you want to listen to music on your Zune HD, you'll need to utilize that headphone jack.

This was standard for the time though. If you look across the board at iPod Touch models that came out during the same period, you'll find that they don't have a speaker either.

The device ships with an internet browser as well, although at this point, it's really not much more than a novelty. Most modern sites don't render properly, and the device doesn't stay connected to Wi-Fi, meaning that it's going to attempt to connect every time you open the browser. 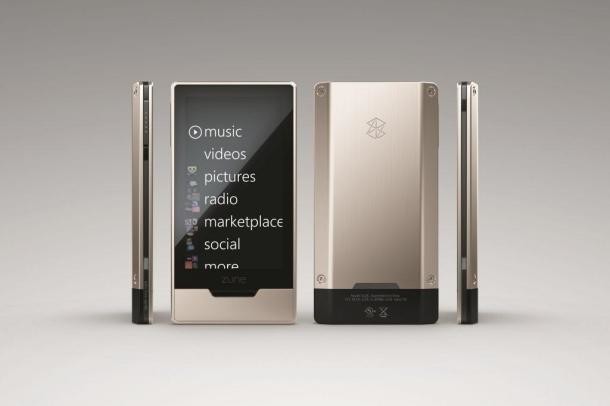 Over the last month or so, I've been experimenting with using the Zune HD, as well as an old iPod Touch that runs iPhone OS 2. It was fun to use the two side-by-side, but the Zune really felt like the winner of the two.

The Metro UI wasn't just beautiful; it was intuitive. The animations were slick, but they didn't sacrifice ease of use. Using the Zune HD has been an absolute pleasure.

I also found myself nostalgic for the days when the Metro UI was true to itself, as Microsoft has been removing these elements from the user experience regularly since Windows Phone 8.1. If you're ever in the mood for some old-school Microsoft mobile UI in a device that can still do most of what it's supposed to, pick yourself up a Zune HD.