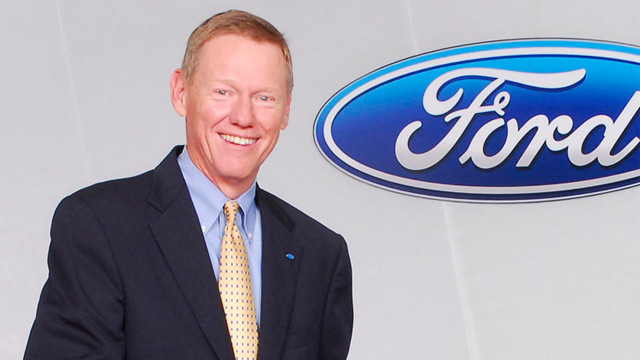 After months of speculation, Ford CEO Alan Mulally is no longer in the running to take over the leadership of Microsoft. Today, in a chat with the Associated Press, Mulally definitively said he will stay in his current job until the end of 2014.

The AP story quotes him as saying, "I would like to end the Microsoft speculation because I have no other plans to do anything other than serve Ford." He added, "You don't have to worry about me leaving." While he still would not confirm or deny that he was being courted by Microsoft to take over from the retiring Steve Ballmer, Mulally did say that the speculation about such a move was proving to be a distraction for Ford.

Mulally has been reported by other media outlets to be the front runner to take over from Ballmer but in the last month the speculation turned away from him. Some reports claimed that there were questions at Microsoft about just how long Mulally would say as CEO if he was selected and others questioned his lack of technology experience.

A few weeks ago, Microsoft said they would announce the company's next CEO sometime in early 2014. Some of the other candidates that might be in contention include Microsoft's cloud services leader Satya Nadella and its strategy and evangelist head Tony Bates, along with former Nokia CEO Stephen Elop.