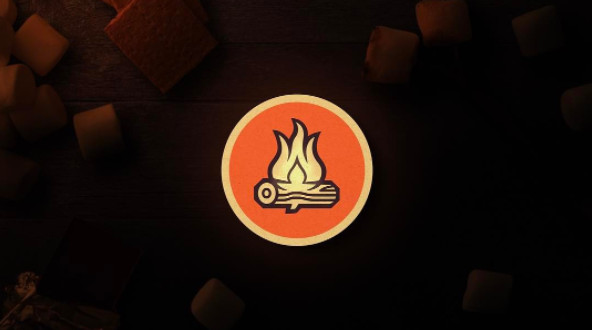 It has been a few years since the collapse of BioShock Infinite developer Irrational Games, but it looks like some individuals from the studio have reformed and resurrected in the form of Ghost Story Games.

The name Ghost Story might sound spooky to some, but the real meaning behind the name comes from the team's vision and the values that are derived from ghost stories which are often "immersive, exciting, and steeped in community" according to the company's FAQs. While there aren't many details with regards to upcoming titles, the studio has been busy "concepting, prototyping and experimenting on a new game for some time now and have attracted new talent along the way".

Although this is great news, there are hopes that history will not repeat itself. Irrational Games was a juggernaut studio that had multiple successful titles under its belt. Yet it still was susceptible to the same issues of delays and development issues that a lesser known and inexperienced studio might suffer.