Next week, Microsoft will launch the Xbox One S, a much smaller version of its current Xbox One, which was first released at the end of 2013. Next year, it will launch 'Project Scorpio', promising that it will be the "most powerful console ever", with support for 4K gaming and virtual reality.

But Microsoft also previously considered another addition to its Xbox family, one that never actually materialized.

Speaking with IGN, former Xbox chief Robbie Bach discussed Microsoft's considerations of a handheld gaming device, internally nicknamed the 'Xboy', among other X-themed names. This isn't the first time that Bach has referred to the device; he also spoke about it in an interview last year. 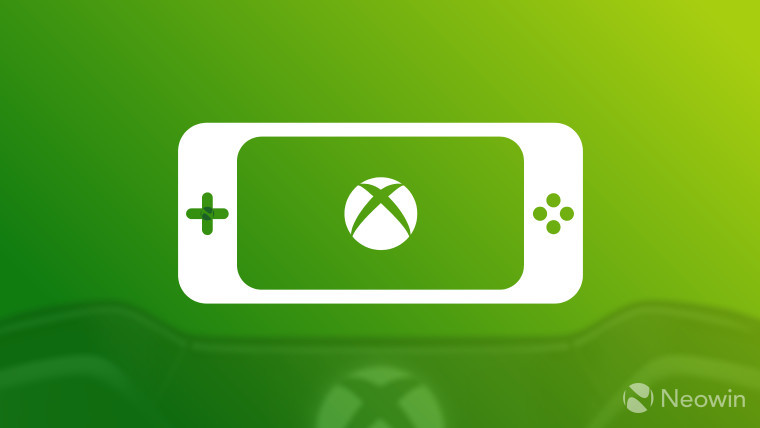 The possibility of launching a handheld was discussed "multiple times" at Microsoft, he said, as the company believed that it needed to "play in that part of the ecosystem". But every time it came up, Microsoft's gaming efforts were simply too stretched to make a proper go of it. "We just couldn't focus," he explained. "We just did not have the bandwidth."

Bach said that "there were definitely drawings" of a potential Xboy handheld, but he doesn't remember development ever getting as far as building prototypes. But as he went on to explain, Microsoft's inability to allocate the resources needed to develop the handheld device turned out pretty well for the company.

"Focusing on the [Xbox] 360 was absolutely the right thing to do," he said - but he added that it was "lucky" that it didn't go down the Xboy route, as the rise of smartphones came to dominate the market for mobile gaming. "For us, it was a focus issue," he emphasized, "and as it turned out, strategically, it was a smart decision. But that's somewhat accidental."

But while dropping the idea of the Xboy handheld worked out nicely for Microsoft, Bach said last year that he regretted not having developed an 'Xphone' gaming-focused smartphone.