Nintendo Switch is getting a new limited edition console that will be available in a few regions starting next month. The special edition Switch will feature a Fortnite design on the back and on the dock.

The Fortnite-themed Switch was first reported by Nintendo Life, and it will be released to the European market on October 30. The console will also land on Australia and New Zealand on November 6.

The limited edition console will come pre-installed with Fortnite, of course. In addition to the Fortnite-themed decals on the dock and back of the console, there are exclusive yellow and blue Joy-Con controllers. A battle bus decal also surrounds the home button on the right Joy-Con.

The bundle comes with a WildCat Bundle download code to let you try out the Wildcat Outfit and two additional styles, a Sleek Strike Back Bling with two more styles, and 2,000 V-Bucks.

In terms of pricing, the limited edition Switch will cost AU$469.95 in Australia. For the European consumers, there's no word yet on how much the new console will cost in the region. It's not certain, though, whether it will come to the U.S. 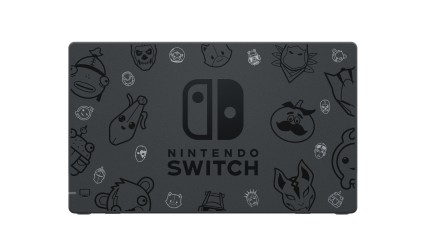 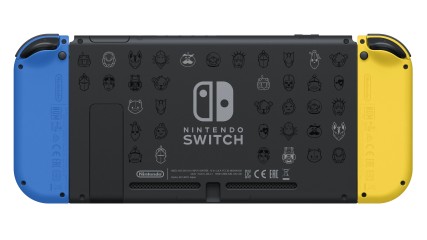 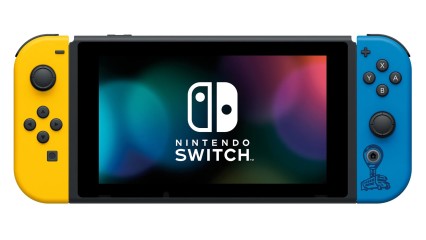