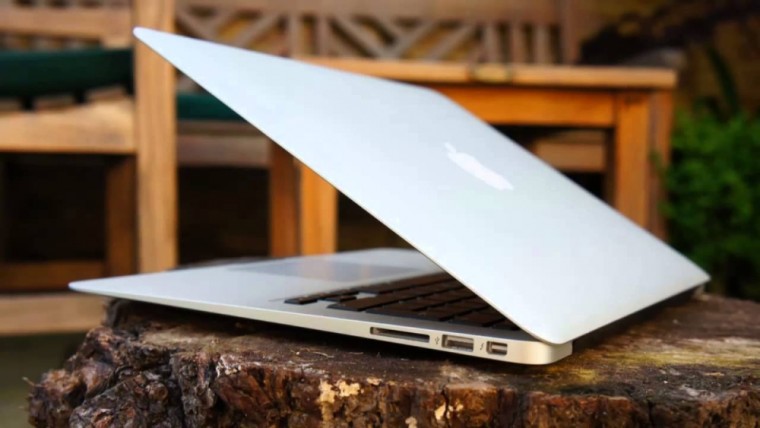 Four men have been arrested for supposedly stealing a delivery of MacBook Air laptops, including the truck used for transport. The group have been accused of planning, and carrying out a heist on the delivery truck, but after a poor attempt at covering their tracks, were later tracked down, and taken into custody.

According to delivery driver, Anton Salijan, he parked the delivery van near his home, in Yorktown Heights, New York for the night. He stated that the van was stolen during his sleep, and the thieves took off with the shipment, with a journey across Interstate 84.

Since, facts have released suggesting the van was never stolen in Yorktown Heights, and instead planned by the driver, and his crew all along. The initial clue which brought further investigations to this case, was broken glass, located away from the crime scene the driver detailed, at a car park on the Interstate.

It was later found, after sifting through CCTV footage, that not long after the ‘heist’ was underway, the truck was stopped at a 7-11 store, and two suspects hopped out the vehicle, for a short period of time. These two men on the CCTV are supposedly Anton Salijan, who claimed his truck had been taken from his home, and his brother, Gjon.

At 9:45, Anton Salijan reported the truck as stolen, however instead of taking the fast, and direct route, took a circular path around the house of third suspect, Ujka Vulaj. It was concluded that the laptops were dropped off at the suspect’s residence.

The duration of the detour, approximately 29 minutes, described above, of the truck matching the description of the Penske Truck from the route claimed by ANTON SALJANIN and GJON SALJANIN, corresponds to the approximate length of time it would take to drive to VULAJ’s residence, unload the computers, and return to the route to the Front Street Parking Lot.

The latest suspect, Carlos Caceres, has reportedly sold many of the laptops stored in Vulaj’s home, for only $500. This is less than 50% of the original price they retail for. The shipment of $1 million worth of laptops was set to arrive at two New Jersey schools, to fulfill a recent order.

The four men have currently been released on bail, and could face massive charges and up to 10 years in prison.

Apple products are often a prime target for thieves, mostly due to their image as a 'premium brand'. A similar incident happened with an iPad Mini shipment back in 2012, where a team smuggled $1.5m worth of goods on palettes. In the same year, other Apple products, such as the iPhone 5, saw mass hauls from robberies, with multiple stores in Japan receiving visits from heisters.