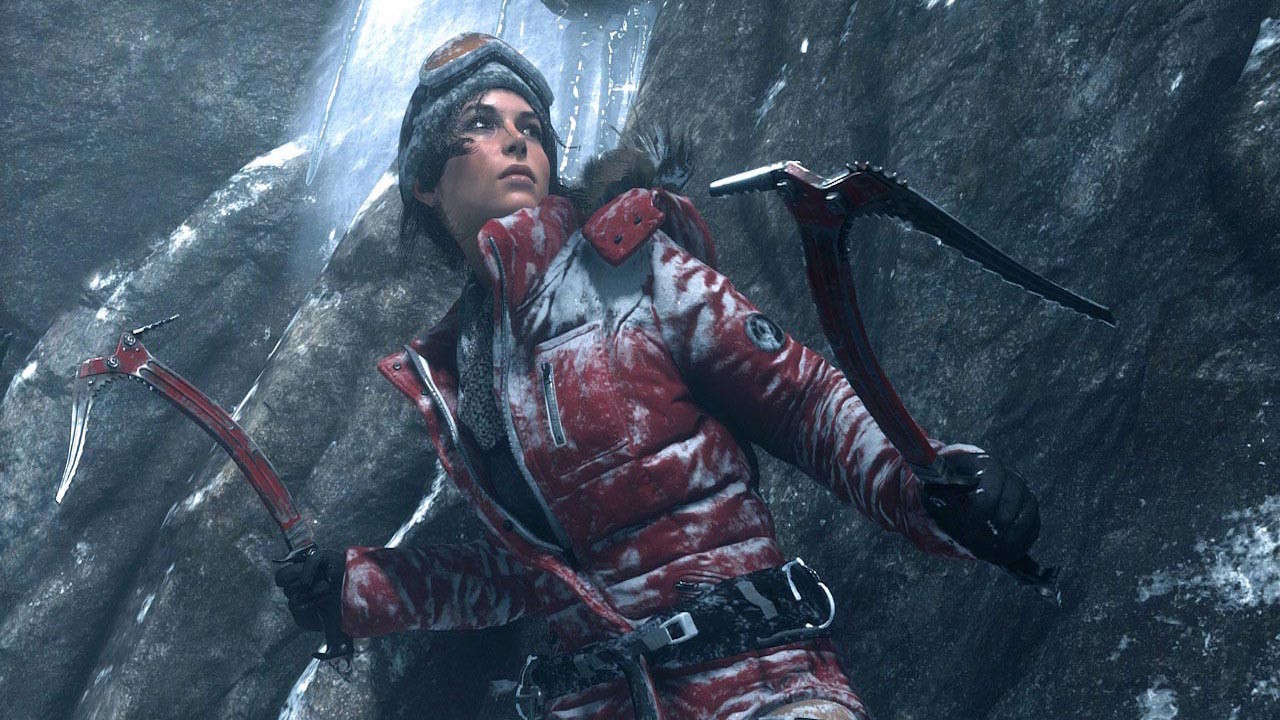 A free trial for 'Rise of the Tomb Raider' is now available to download for Xbox One via the Xbox Store. The trial gives players access to the first portion of the game, which roughly equates to half an hour of play time.

The demo can be accessed on the game’s store page, both on the Xbox One console and the official Xbox website. The download is an estimated 21GB; matching the install size of the full game.

Rise of the Tomb Raider was one of the most anticipated exclusive games for the Xbox platform in 2015, but despite exceptional review scores, had lower sales than forecasted. This is likely due to the simultaneous release alongside Fallout 4, which saw record sales numbers for the franchise.

Rise of the Tomb Raider will likely see a significant discount, when the Xbox holiday sales kick off tomorrow. This demo will pose as a great way to capture new players, or justify a purchase at a reduced price.