Many of Neowin's readers who check out the site's news and articles every day might not be aware there's also a ton of content posted by our community in our forums. In the first of what we hope is a new weekly feature, we will take a look at a few of the topics that are being discussed a lot on our message boards.

This week, we concentrate on our Media Room forum, which is one of our more popular sections. It's also a part of our message boards that can only be accessed if readers register at Neowin, which we certainly recommend if they wish to become a bigger part of our community. 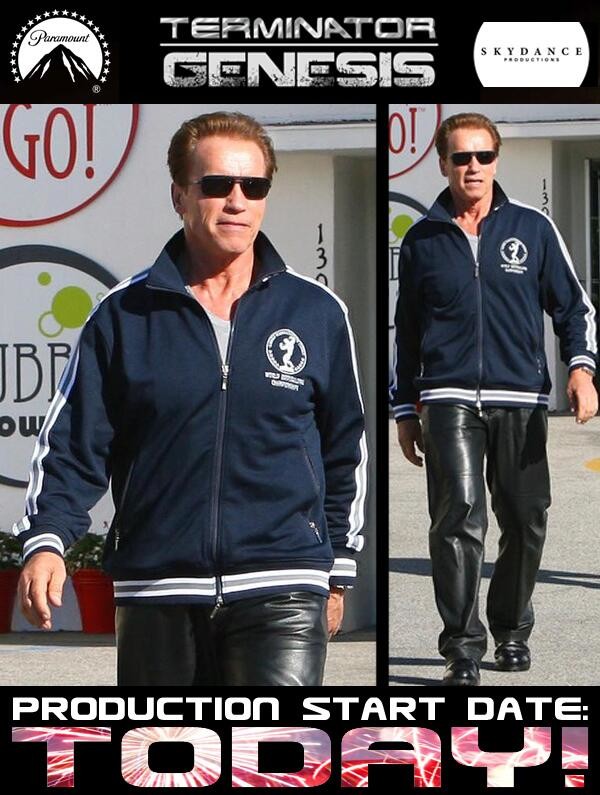 Yes, there is a fifth Terminator movie in the works and production on the film, which is being promoted as a (kind of) reboot, got underway in late April for a July 2015 release to theaters. Arnold Schwarzenegger will be back playing another T-800 cyborg model and an official image of him on the set from the production team at Skydance caused some of Neowin's forum members to question why the clearly older Schwarzenegger would be back (pun intended) for this role. "jakem1" stated: "I'm not sure I'm looking forward to the scene where he arrives naked from the future. He'll have to raid a nursing home for clothes."

The latest movie entry for Marvel's most popular super hero showed up in theaters this weekend and Neowin's forum post has a few community reviews of the film. One of them comes from "Syanide" who didn't seem too impressed. He said:

If there are redeeming qualities to the movie, it's the actual Spider-Man, he's wise-cracking and fun to watch, and the graphics and action are okay ... Everything else is so bad. I don't know what's worse, the writing of the dialogue or the delivery of it, but I was honestly shocked at it. ... The plot is typically convoluted and trying to enforce these larger than life ideas, the characters feel more like caricatures, and everything seems like a series of loosely connected events that are happening just because the script says so.

Another Neowin reader, "Diggus" seemed to enjoy himself a little more when he went to see the film. He wrote:

I enjoyed the movie, I don't go see comic movies expecting academy award winners. If it looks good and I'm interested, then I'll see it. I will say it's a little slow, but I'm sure they are trying not to leave out any detail. I don't read comics, never have but I'm sure you will enjoy the movie if you do or did. 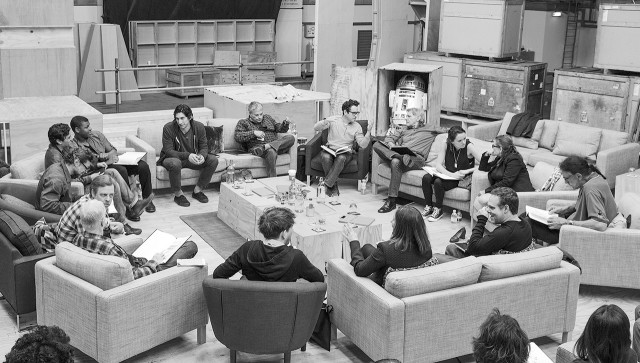 Today is Star Wars Day (May the Fourth/Force Be With You) and this week Disney revealed the major cast members of the upcoming Star Wars Episode VII, which will be released in theaters in December 2015. Disney also released a picture showing the cast members, including Mark Hamill, Harrison Ford, Carrie Fisher and director J.J. Abrams, in the middle of a table read for the script.

Many Neowin forum members expressed their excitement at this news in our Star Wars Episode VII thread. One of them was "spacer" who wrote: "Sweet, I can't wait. I really liked Abrams' take on Star Trek, so I'm excited to see what he can do with Star Wars. Two Decembers from now can't get here soon enough!"

That's it for this week. Please let us know what you think about our new weekend feature and feel free to explore and contribute your voice to our vast forum community.

Images via Skydance, Sony and Disney