Not a silly question, and one we can speculate endlessly on. In five years time will we see drastic changes in smartphones with capabilities like morphing? Or have we hit a plateau already as one or two suggest in our forums.

Its 2012 and everything is has a touch screen, 4g is coming the new standard, nfc is still a baby.

So what are you expecting your phone will do in 2017?

i expect Windows Mobile do be doing pretty well, Android as well. RIM should be gone by then , apple should be somewhere in the middle or in third place is the next model isn't a major upgrade. - peacemf 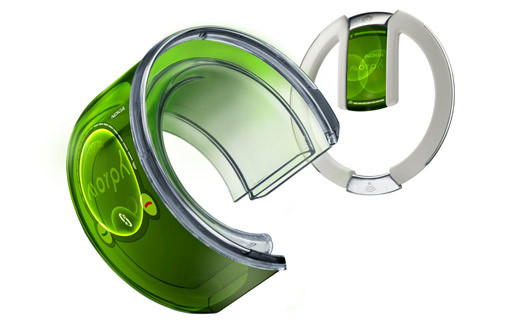 Morphing is a concept that's been on the table for years.

I think we've hit a plateau in phones and will see very little difference 5 years from now. - Growled

So what do you think? Feel free to leave your comments below or in the forums.

From the Forums: Where will smartphones be in five years time?