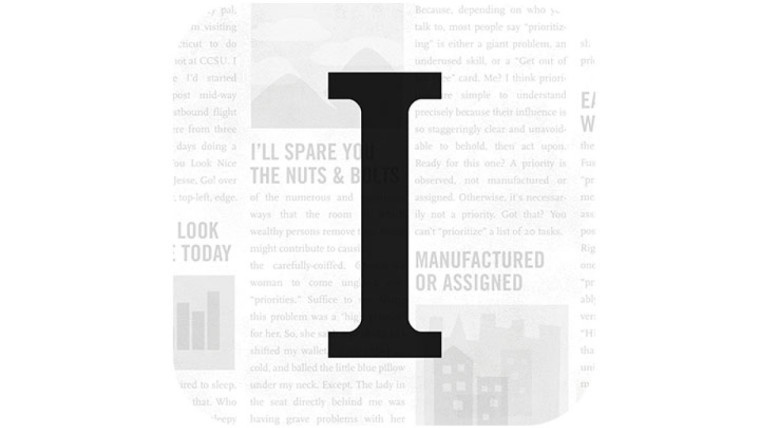 On Wednesday, February 8th, Pintrest-owned save for later service Instapaper suffered an extended 31 hour outage, which meant no new articles could be saved to the users’ accounts.

On the morning of the 9th, a post went up detailing the issue, emphasizing that the downtime was caused by hitting a system limit for the hosted database, leaving users unable to save new articles for reading later. As a result, the entirety of the data had to be exported from the old database and into a new one. Towards the end of the article it is pointed out that no data loss had occurred in the process.

Later the same day, service was restored, albeit with limited functionality on the archive side. In the interest of re-establishing access as quickly as possible, a database instance containing only saved articles since December 20th was created.

As of this writing, access to saved articles prior to December 20th is still not possible, although the folks behind Instapaper have stated they are aiming to fully restore archives “by next Friday, February 17 at the latest”.

We will update the article once the archives are restored in full.

Update: Instapaper archived articles are now fully restored for all users. Further details about the outage as well as the cause of it can be found on Instapaper's Engineering Blog.