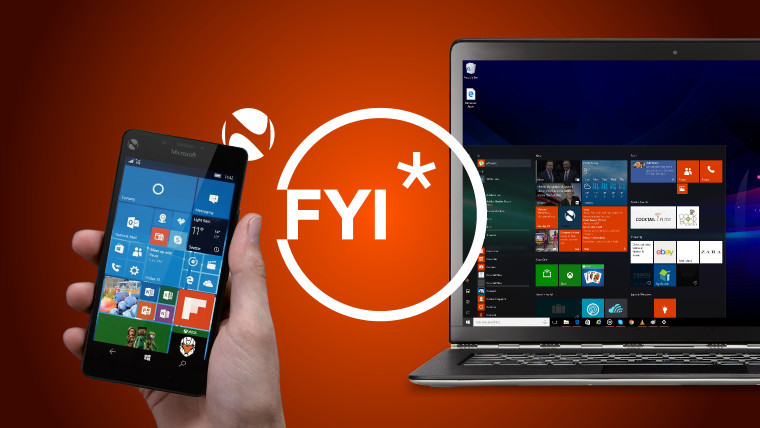 With the release of the Windows 10 Anniversary Update for PCs last week, it has marked the first time that all Windows 10 users, regardless of their involvement as an Insider, should be on the same build since 'November update' released last year.

While some Insiders may have already strapped themselves in for the next ride towards Redstone 2, due to starting rolling out some time this month, some may opt for the more stable Release Preview ring before choosing to opt out altogether.

Usually, opting out of the Windows Insider Program would only take effect upon the release of a production build. Otherwise, the only other option to go back to a stable production build of Windows 10 on PCs was to restore from backup or reinstall from a recovery image while phones required the use of the Windows Device Recovery Tool.

However, until Microsoft starts flighting Redstone 2 builds, now is the best time to decide if you want to change rings or opt out of the Windows Insider Program.

Permanently opting out is a fairly simple process and can be achieved on PC as follows: 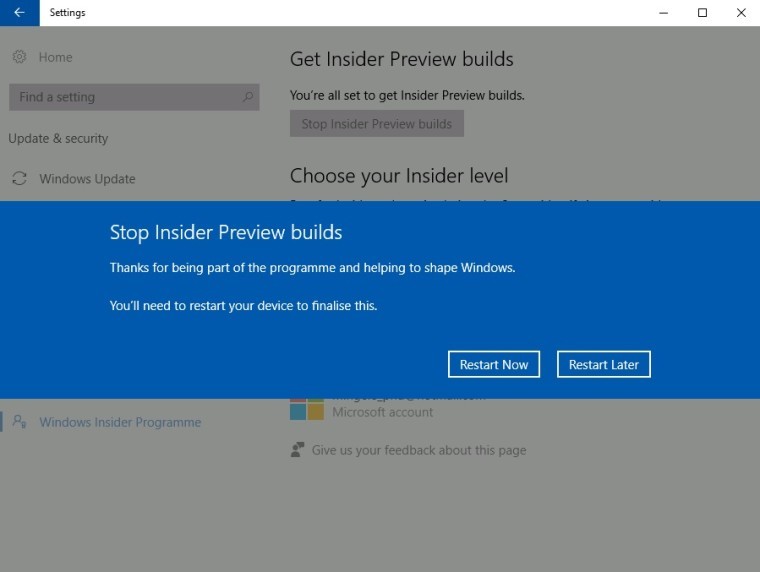 If you're using Windows 10 Mobile, here's how you can opt out once you've installed the Anniversary Update rumored to be released today:

Are you going to stay on as a Windows Insider or take some time out? Let us know in the comments!