Earlier today Gabe Aul, the head of the Windows Insider program tweeted a "Thing", the thing being a 3D printable version of his actual big red button, used to release Insider preview builds of Windows 10.

Many Insiders have probably wondered how exactly Insider builds get released, and this reveal is pretty awesome.

In the description of the downloadable print template, the box for the button is described as being the one that is used to release builds to Windows Insiders in the Windows 10 Insider Preview Program. It uses an Arduino Duemilinove connected via USB, and the cutouts are for a large button, power switch, and speaker. Bottom plate is attached with small machine screws. 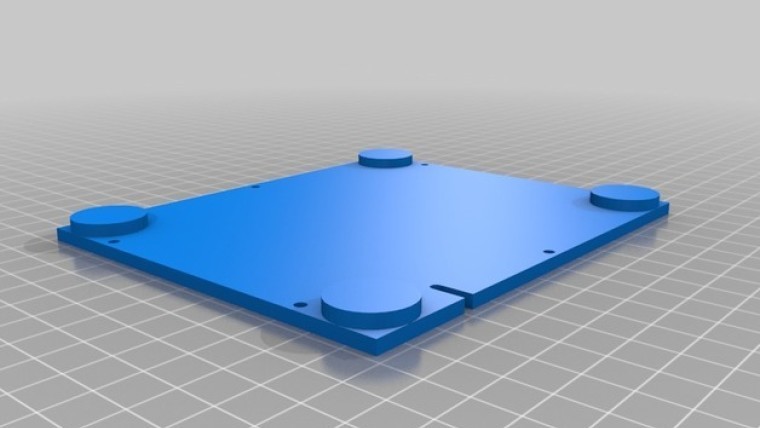 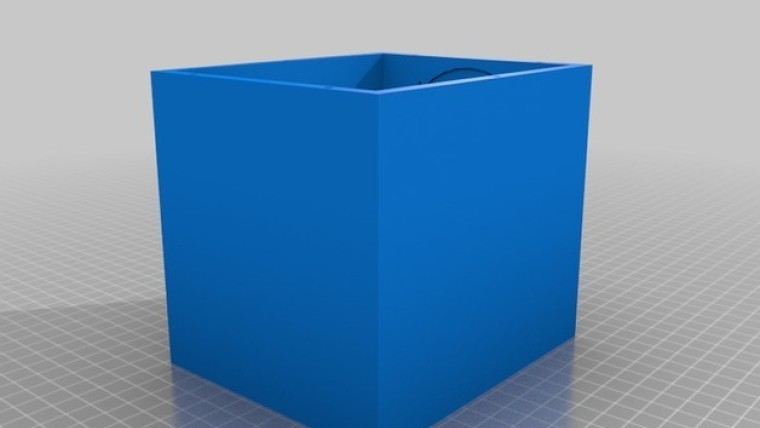 The template, which has been downloaded 374 times already at the time of writing is available on Thingverse so you can have your very own big red button. Let's just hope that it doesn't take too long to press this week, what with the last builds going out a week ago on Wednesday.