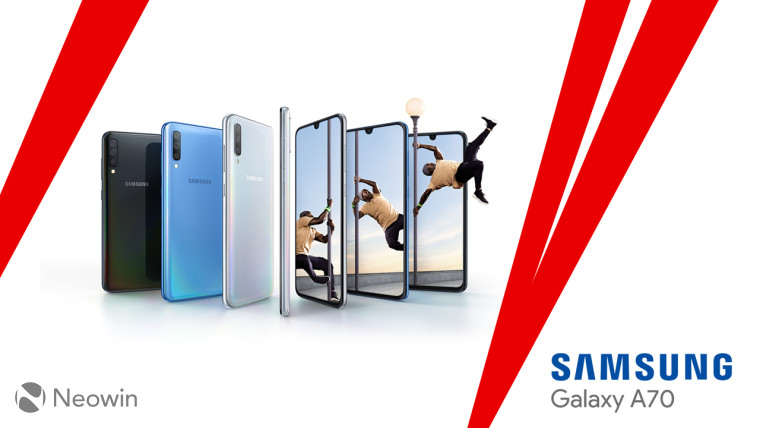 Samsung’s Galaxy A70 mid-ranger began receiving the Android 10-based One UI 2.0 update in some regions last week. The update brought with it all the improvements and features from the company’s One UI 2.0 adaptation of Android 10. However, reports have begun to emerge of serious issues with the firmware update, so much so that the South Korean giant has reportedly had to halt the update.

SamMobile reports that the update is bricking some devices and rendering them incapable of booting up or restarting. The issue pertains to a software mismatch between the motherboard of the device and the charging PCB (Printed Circuit Board). The company has apparently used two versions of the PCB in the A70, and the code in the firmware for the earlier version of the PCB is not present. This results in the phone suspecting the lack of charge in the battery post an update, which then restricts the phone from booting up.

For those that are facing this issue, it looks like the only workaround would be to get the PCB replaced to the newer version, which is a huge challenge considering the fix will have to be performed by a service center personnel – something that is less likely owing to the COVID-19 pandemic and the business closures.

Though the issue seems to be limited, it is possible that the company halted the rollout to stop more devices based on the older PCB from bricking. The firm has not yet acknowledged the issue and it is unclear what the next steps will be for those that are left with an unusable device. For now, though, it is best for A70 users to avoid installing the update if it has already been downloaded.