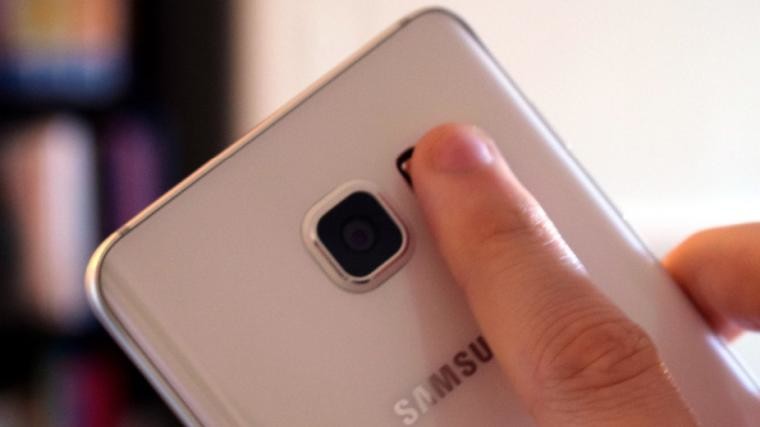 Samsung has been trying for some time to implement the fingerprint scanner into the screen of its popular Galaxy S line of smartphones. It didn't happen in the S8, and according to a new report, it might not happen in the upcoming S9, either.

The tech giant has apparently given up on the idea of an in-display scanner for its next-generation smartphone, according to South Korean site The Investor. The decision likely doomed the scanner to again be on the back of the unit, where it received some negative feedback after launch because of inconvenient placement.

Early reports have suggested that Samsung was continuing to try to move the sensor to be part of the display, but as with previous iterations of the Galaxy S, technical issues have kept that from happening. That said, The Investor said Samsung will try to bring the in-display scanner to the Galaxy Note9 instead.

While Apple has ditched a fingerprint scanner on the iPhone X in favor of its new Face ID, Samsung reportedly does not want to do that. “Samsung won’t get rid of fingerprint sensors in its handsets, as there many services and platforms run based on the technology,” an industry source told The Investor.

Rumors had surfaced that the Galaxy S9 would have a drastically altered back panel, but with this new revelation, it isn't clear how much can actually change now.