It was at E3 2016 that Microsoft unveiled its controller customization service with Xbox Design Lab. This year, it has taken things a step further by finally introducing the service to Europe and also offering new base colors, thumb stick colors, Premium Metallic finishes for the D-pad and triggers, along with the choice of adding rubberized colored grips.

We took a closer look at the new color offerings during E3 2017. On display at the Xbox booth and press events, Microsoft had an impressive amount of controllers available. Although there were plenty of examples on display, it was nowhere near the one billion possible color combinations that can be created using the service.

If you'd like to customize and order your own, be sure to head to the Xbox Design Lab website and check out the gallery below to get some ideas for your own creation. If you haven't already, you can also check out our additional coverage of the Xbox One X, and our gallery of Microsoft's Xbox booth at E3. 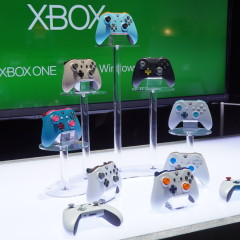 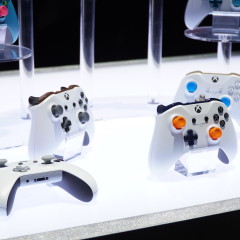 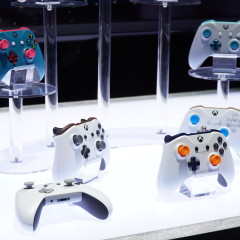 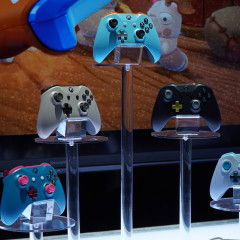 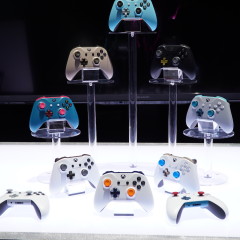 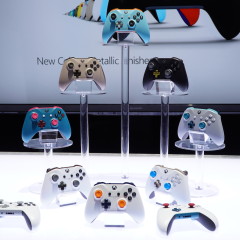 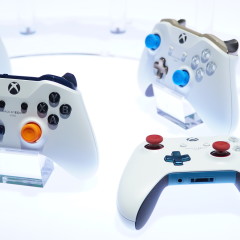 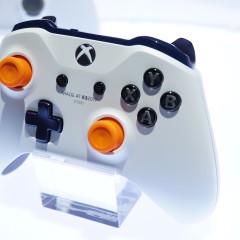 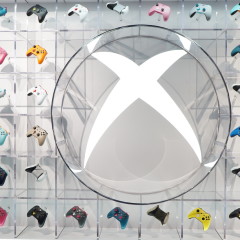 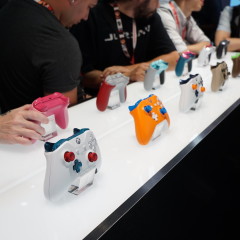 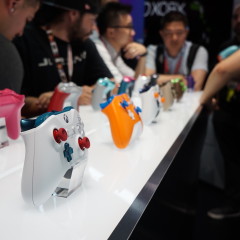 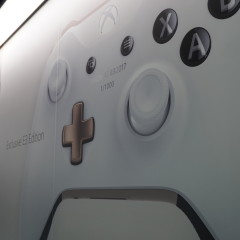 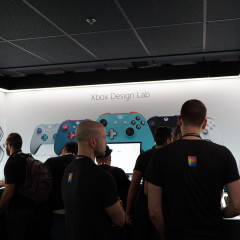