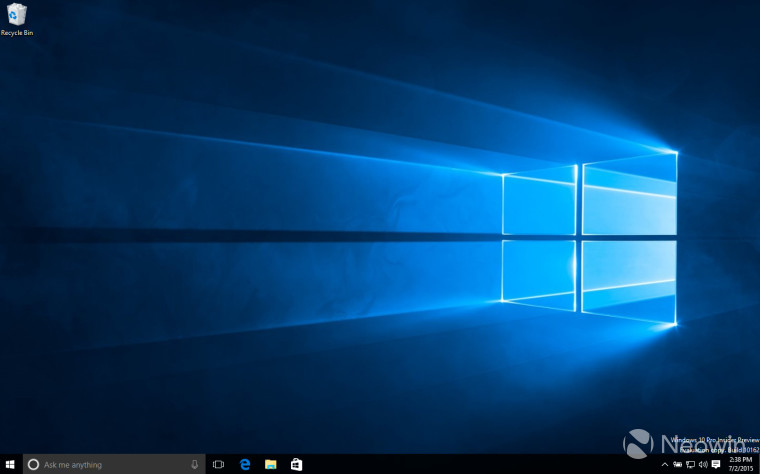 Microsoft has ramped up the speed at which they are pushing out new builds of Windows 10 with three builds being released this week. With the RTM build right around the corner, this should not be a big surprise as we would expect nearly every build compiled between now and RTM to be stable and a possible candidate for release.

In this build, it's all about bug smashing. While this build will include a new version of Edge, it does not bring much else. Although, it does look like we will see a few more additions to the browser, likely minor updates, before release later this month.

One new item, that Belfiore said would be coming, is the tip feature you see below; this window popped up when I switched into tablet mode. If you click the tip, it will open the 'Get Started' app that highlights all the new features. Expect to see more of these tips sprinkled throughout the OS as they will help new users explore all the features of the OS.

Even though I have only used this build for only about an hour, it's quite clear that these last three builds have been much better in terms of stability and performance.

If you are in the Slow ring, Microsoft says that this release is a candidate for distribution to that ring and based on early feedback, it is looking like they will push out the ISOs for this build.

You can take a look at the gallery below of this build and if you happen to spot any changes, make sure to send us a tip. 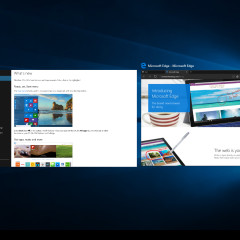 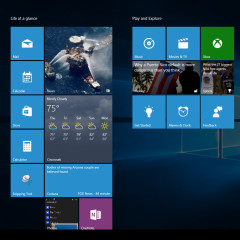 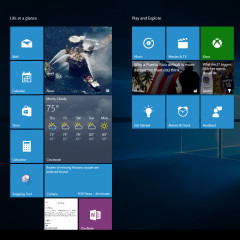 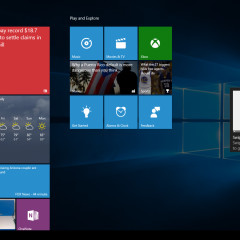 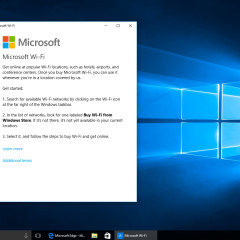 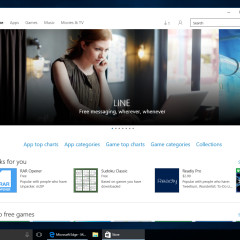 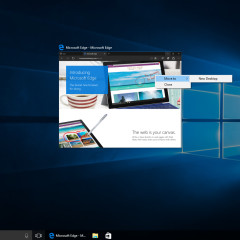 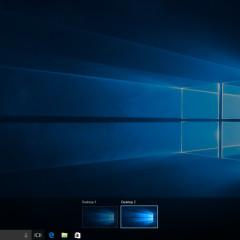 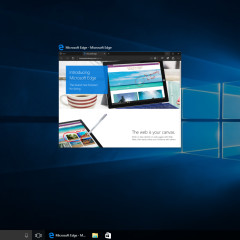 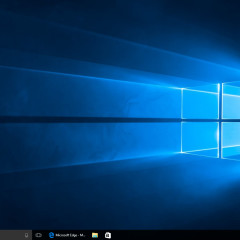 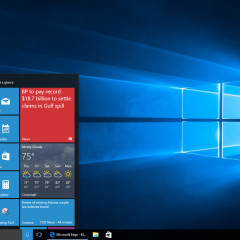 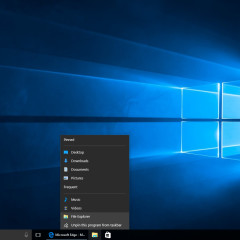 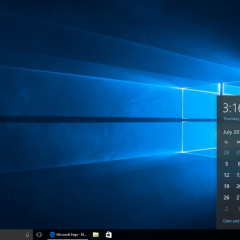 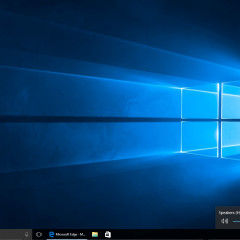 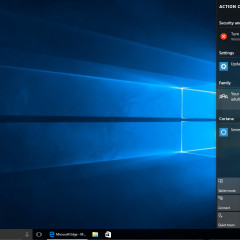 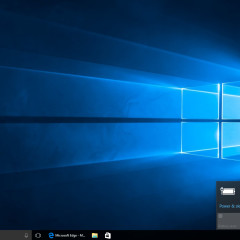 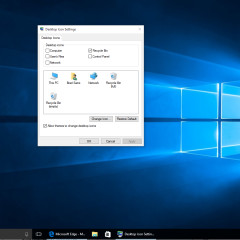 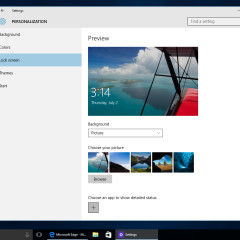 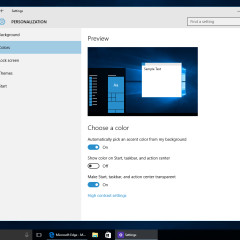 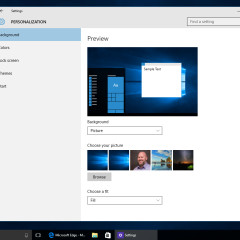 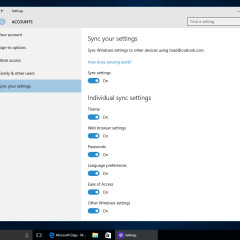 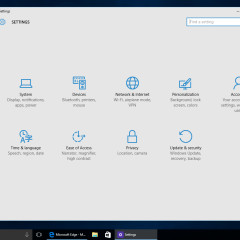 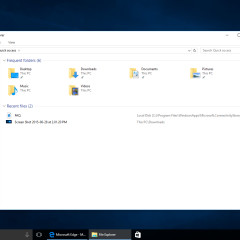 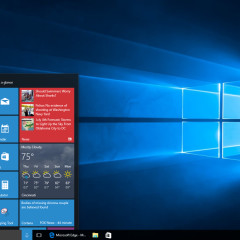 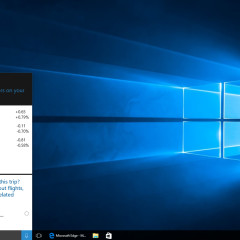 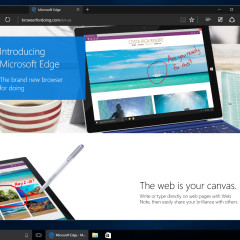 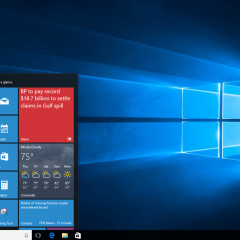 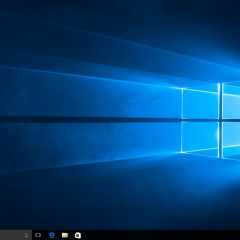