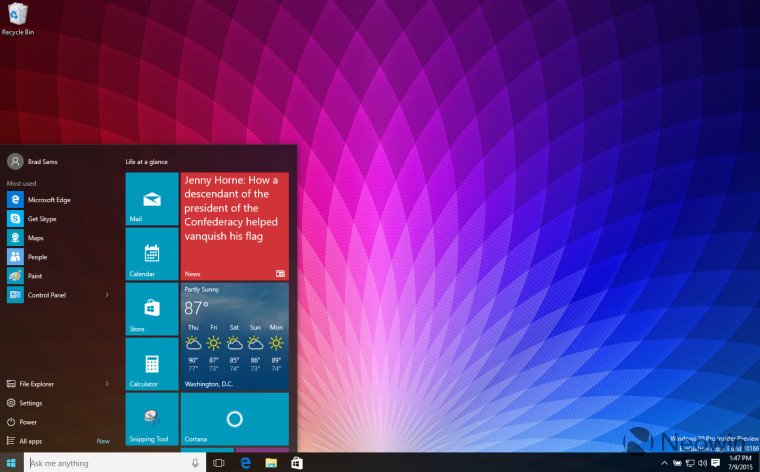 Microsoft has pushed out a new build of Windows 10 to Insiders bumping the version number up to 10166. The previous build that Microsoft released was 10162 - and we even brought you images from an unreleased build, 10163 earlier this week.

Seeing as RTM is scheduled for next week, provided all goes well with testing, there is not much new in this build besides the fact that the Groove app is now included and there are also a few minor updates to Edge. Microsoft says that localhost support is now re-enabled by default along with a few more bug fixes.

At this point, Microsoft is smashing every single bug it can before it sends the code off the its manufacturing partners.

You can take a look at the gallery below but if you have viewed the last few releases, there is not too much different in this latest one, although it has become clear that with each new release, the platform is becoming more stable and there are fewer bugs as well.

If you do happen to find anything new in this build, make sure to send us a tip. 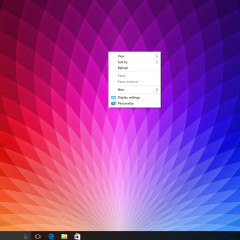 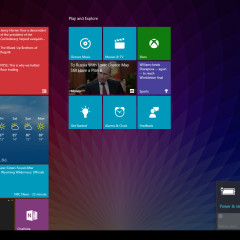 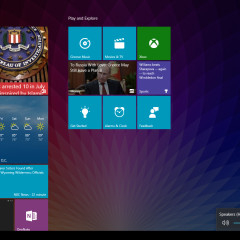 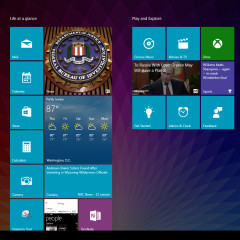 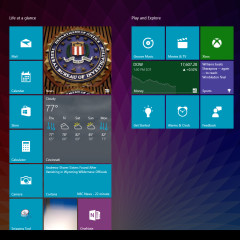 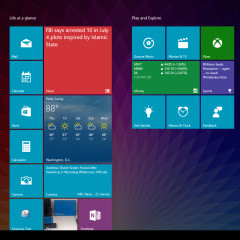 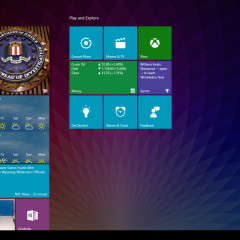 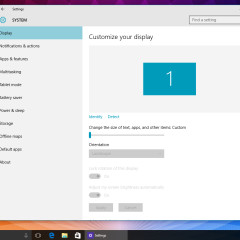 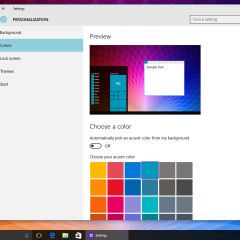 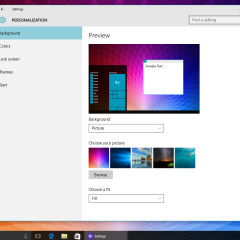 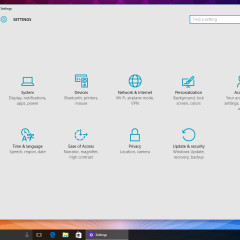 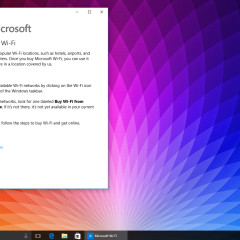 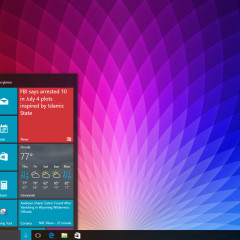 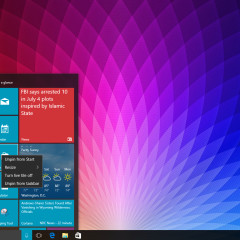 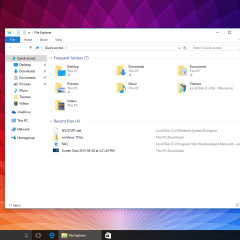 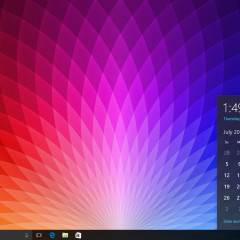 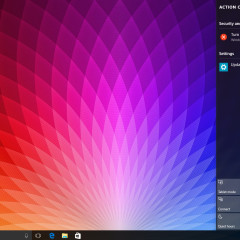 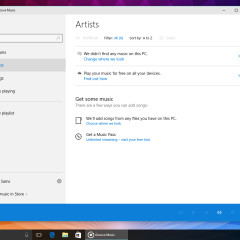 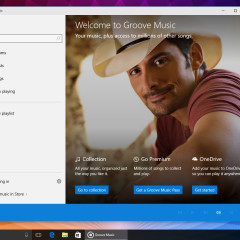 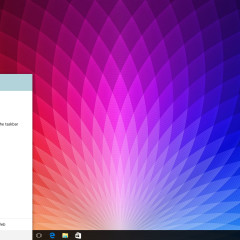 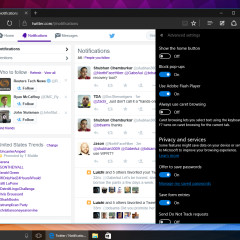 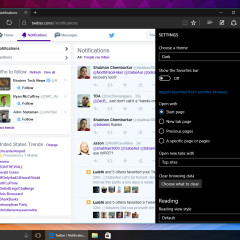 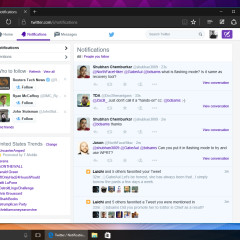 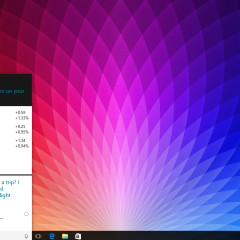 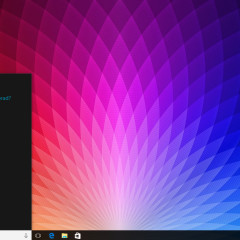 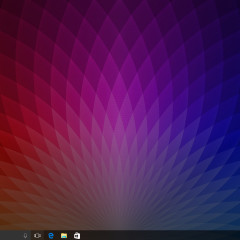 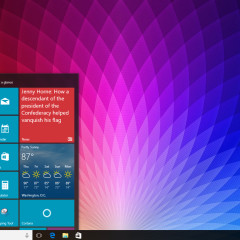 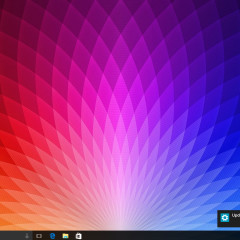