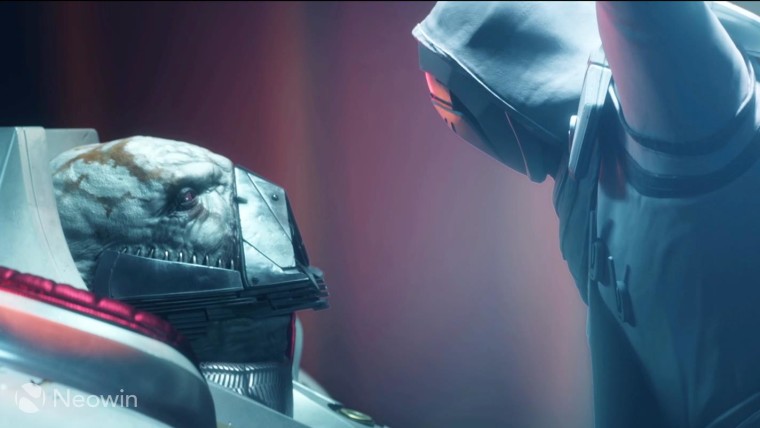 Destiny 2, the latest installment in the blockbuster franchise from Bungie, has become the best-selling game of 2017 with just one month's worth of sales under its belt. If the latest NPD report is to be believed, gamers on Xbox One and PlayStation 4 snapped up the game in an apparent furor, with it surpassing the former number one for the year, Tom Clancy's: Ghost Recon Wildlands, according to NPD analyst Mat Piscatella:

“Destiny 2 was the top-selling game in September, driving more launch month consumer spend than any other 2017 release to date [...] with one month of sales, Destiny 2 also becomes the best-selling game of 2017 year-to-date.”

In the report, Piscatella noted that Destiny 2 has become the third best-selling game in the last twelve months, behind Battlefield 1, and Call of Duty: Infinite Warfare. Other than that, the game outsold its prequel's first month by a significant margin, although it has to be noted that these numbers only took into account sales made in the U.S.:

“Destiny 2 combined consumer spend across packaged and digital also exceeded the launch month sales of the previous title in the franchise, Destiny, which released in September 2014,”

With the sequel in the franchise being the first to make its debut on PC thanks to a partnership with Blizzard.net, one can assume that these numbers will become even more impressive. Bungie announced that Destiny 2 would land on PC earlier this year, with it requiring modest specifications to run.

Destiny 2 launched on Xbox One and PlayStation 4 last month - you can read our full review here - and is available for purchase right now. Bungie continues to add new raids and features to the game, with the most recent update adding a new map, among other additions and fixes. For those looking forward to playing it on PC, the game can be pre-ordered on Blizzard.net, with it unlocking in the next 24 hours depending on your timezone.

You can even get it for free while supplies last if you are looking to upgrade your video card, more details here.