It’s 2012 already, the holiday season has passed and now it’s time to look forward to a fantastic new year of gaming. If all goes to plan we should be seeing the release of at least two new consoles this year: the Western launch of the PlayStation Vita is right around the corner on February 22 and the Wii U is scheduled for some time in the second half of the year.

While we should be seeing these consoles come to the market with a slew of new games, there are still a huge amount of games coming out for the current generation of consoles. Below you can check out some of our highly anticipated games for the first quarter of 2012. 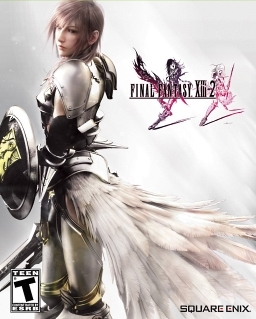 For those of you who love the Final Fantasy series you’re probably waiting for the next console iteration. Final Fantasy XIII-2 is a direct sequel to 2009’s Final Fantasy XIII and continues the story 3 years after the events of the previous game and features a similar but supposedly improved combat system.

After the Japanese release late last month it has already scored good reviews from Japanese critics, so for Final Fantasy fans you should watch out for when it drops on January 31 on the PlayStation 3 and Xbox 360. 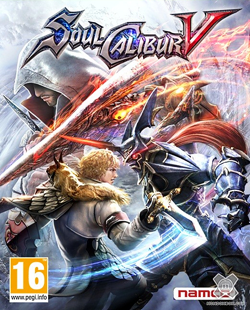 I’m personally not much of a fan of the fighting genre, but I’ve heard that the Soul series is one of the better ones. Anyway, Soucalibur V is the next installment in the series and takes place 17 years after the events of Soulcalibur IV. It features a bunch of returning and new characters, including a guest appearance of Ezio Auditore from the Assassin’s Creed series.

If you like fighting games then Soulcalibur V will be out on January 31 in North America and February 3 in Europe; it will be available for the Playstation 3 and Xbox 360. 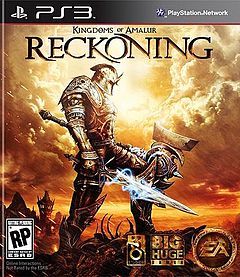 Kingdoms of Amalur: Reckoning is an original IP from 38 Studios and Big Huge Games which features Ken Rolston on the development team, best known for his work on The Elder Scrolls series. As you might have guessed Kingdoms of Amalur will be a single-player role-playing game. Apparently there will be four playable characters, three ability trees and five distinct regions in the game, along with a combat system that requires both the timing of buttons and strategy. The style is said to be similar to both God of War and Oblivion.

From what is known about the game it sounds like a pretty average RPG, but with a solid development team and intriguing promotion (how will it be like GoW and Oblivion?) it could be a game to look out for after the reviews come in. It comes out for the PS3, Xbox 360 and Windows PCs on February 7 (NA) / February 10 (EU). 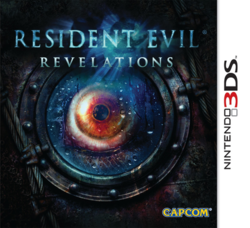 Despite most of the Nintendo 3DS’ game line-up catering for the younger audiences, Capcom is pushing ahead with a mature Resident Evil game for the handheld console. Resident Evil: Revelations is set between Resident Evil 4 and Resident Evil 5 and follows the story of BSAA co-founders Jill Valentine and Chris Redfield shortly after the BSAA was founded. The game will be the usual survival-horror style, with an emphasis on exploration and puzzle solving; you will also have the option to switch between first-person and third-person viewpoints while aiming a weapon.

Resident Evil: Revelations was first revealed at E3 2010 and since then it looked like it was going to be one of the better titles for Nintendo’s new portable console. If you are a more mature gamer (it’s rated M by the ESRB) who bought a 3DS, this looks like a good buy when it drops on February 7 in North America; if you’re in Europe you can pick it up earlier on January 27. 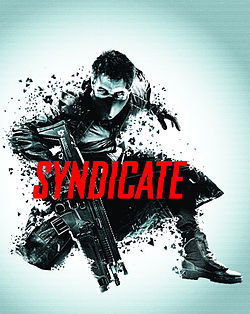 Syndicate is a reboot of the Syndicate tactical shooter series that fizzled away in the late 90s, however this time it’s back as a first-person shooter. It’s set in a futuristic world where the world is divided into regions by “syndicate” mega-corporations, with each syndicate battling for market dominance. You are EuroCorp’s prototype agent embedded with a DART 6 bio-chip who must go on a bio-engineered and brutal adventure. Using said chip you can do a variety of cool things such as slowing down time and hacking into your foes.

The game’s description reminds me of Deus Ex: Human Revolution which I recently completed, but unfortunately for me I won’t be able to play it as it was refused classification (and effectively banned) here in Australia. If you live elsewhere Syndicate looks like an interesting game to try out in when it drops on February 21 (NA) / 24 (EU) for the PS3, Xbox 360 and Windows PCs. 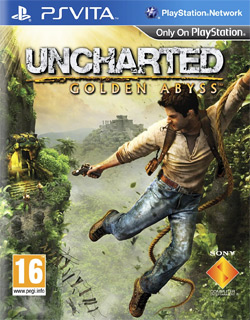 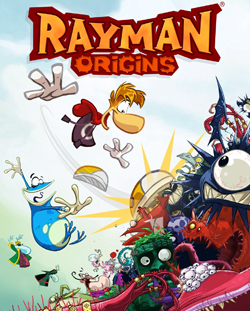 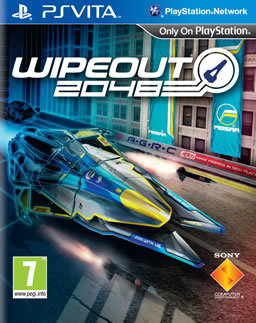 If you like portable games then perhaps you should check out the brand new PlayStation Vita from Sony when it becomes available to the Western world on February 22. It’s an improvement on the original PlayStation Portable, featuring a much faster processor for better graphics and many different forms of control.

A slew of games will be available to early adopters of the console on its launch, and one of the most notable ones is Uncharted: Golden Abyss which was the feature of many PSVita demonstrations. It’s a prequel to the first Uncharted game and will make use of heaps of the Vita’s control mechanisms such as the front and back touchscreens.

Other games that could be worth checking out include F1 2011, Dungeon Hunter: Alliance, Plants vs. Zombies, Rayman Origins and Wipeout 2048. 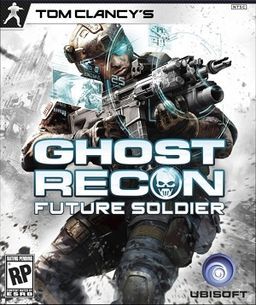 Back to the consoles and we have another Tom Clancy game from Ubisoft. Ghost Recon: Future Solider is said to be a futuristic take on the Ghost Recon tactical shooters but will still remain a third-person shooter. You will be taking control of a 4-man Ghost team as they fight behind enemy lines against the Russians. New mechanics will be available in this Ghost Recon game, including destructible environments, active camouflage and highly customizable weaponry. It will also make use of the Xbox Kinect.

Personally I like tactical shooters, so I think I’ll be checking it out close to March 6 when it gets released for North Americans on the PS3 and Xbox 360. Unfortunately Europeans have to wait until March 30 for a release, and those wishing to play on the PC will not be able to as the PC port is officially cancelled. 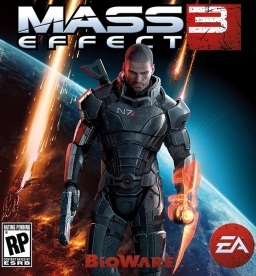 It’s perhaps the biggest and most anticipated game of Q1, 2012: Mass Effect 3 will be released on March 6. It follows the events of the previous two games as you take control of Commander Shepard fighting both Reapers and the Cerberus in an action-RPG environment. Combat has been improved with more of an emphasis on third-person shooter mechanics and RPG elements have been refined. Weapons will be able to be customized with mods, Kinect will be integrated and a separate multiplayer co-op mode called “Galaxy at War” is available.

I have played the first Mass Effect game and I’m about to start the second so I should be eagerly awaiting the third (as I’m sure many Neowin readers are as well) by the time I’m finished. This should definitely be a must play when it drops on March 6 (NA) / 8 (EU), and if you’re still unsure about getting it you should watch out for our review sometime around the release. 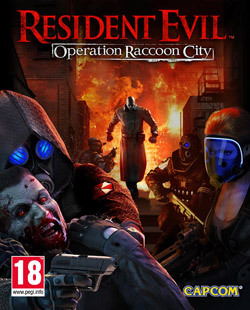 Before we mentioned that you should look out for Resident Evil: Revelations but if you don’t happen to have a 3DS then maybe swing your focus to Resident Evil: Operation Raccoon City for the major consoles and PC. It’s set alongside the events of RE2 and RE3 and will feature six playable characters as they are tasked with destroying evidence related to an Umbrella-caused zombie outbreak. It will be a third-person shooter featuring “what-if” decisions and online multiplayer modes.

The game sounds different to the usual survival horror style that is usually found in a Resident Evil game, but nevertheless fighting zombies sounds fun in this Capcom game. Check it out on March 20 (NA) or March 23 (EU) when it’s released on the Xbox 360, PS3 and Windows PCs.

So, out of the games listed above, which are you most eagerly awaiting? Let us know in the comments below, and in the meantime enjoy a good first quarter of gaming.