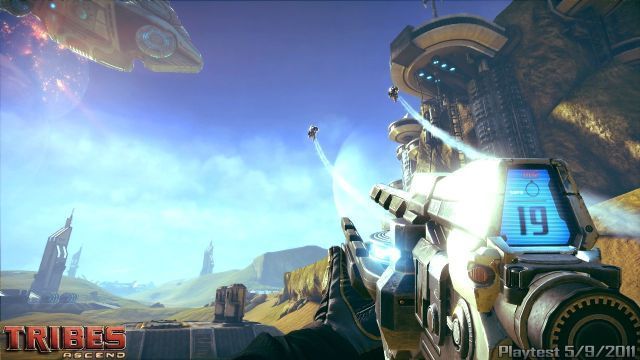 The holiday weekend made gaming news a bit slow so we are doing a quick recap of the big gaming news of the past week: