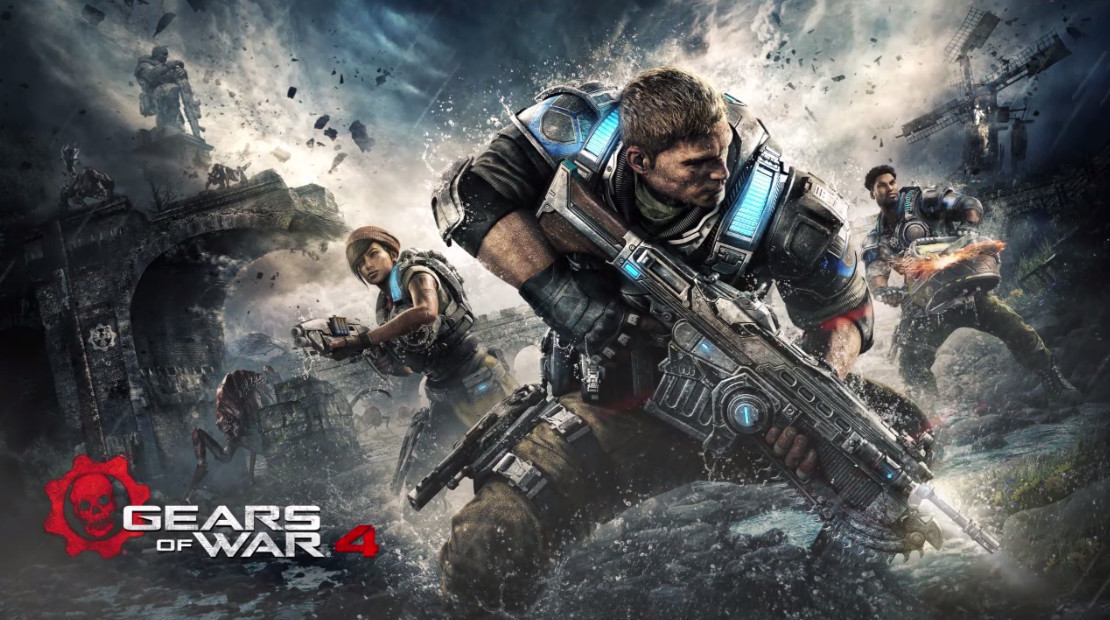 The Gears of War franchise has always been huge for Xbox owners. Although its been nearly five years since Gears of War 3, the anticipation for its latest entry runs undoubtedly high. As we inch closer to the official release date of Gears of War 4, a new launch trailer has been released for the upcoming title.

While gamers will remember Marcus Fenix from previous titles, Gears 4 will instead star a new team which is comprised of Fenix's son, JD, and his friends Del and Kait. The title is poised to be a "graphical showcase" for the Xbox One, much like last year's Halo 5.

Gears of War 4 will be available on October 11 and will be a 'Play Anywhere' title that will be accessible on both the Xbox One and Windows 10 PC. Those that pre-order the 'Ultimate Edition' will have early access to the game and will be able to play the title starting on October 7.