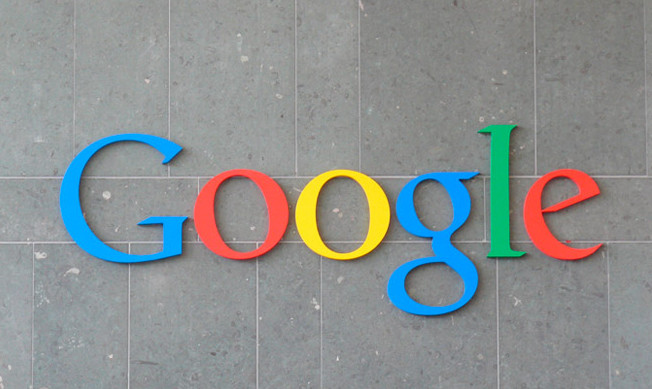 It's no secret that Google dominates the web search market. While Microsoft's Bing has been slowly gaining on the engine, it is still far behind and only imposes a modest threat to Google's primary source of income.  But what Google should be, and most likely is fearing the most, is regulatory action.

Much like Microsoft was slammed many years ago for the dominating position Internet Explorer held on the market, Europe is slowly moving towards pushing Google down the same path of significant regulation. In a new report out of Germany, that country is looking for Google to open up about the algorithms used for its searches.

Germany’s justice minister Heiko Maas said that Google needs to become transparent about its search results because of its dominate position in the market. The short of it is that Google needs to help make itself more user friendly because of the massive economic impact it has with the placement of its search results. Anyone who is trying to sell a product knows that landing a top spot on a Google search result page can make or break a company, and Germany fears that Google could exploit this fact to create an uncompetitive market in Europe. 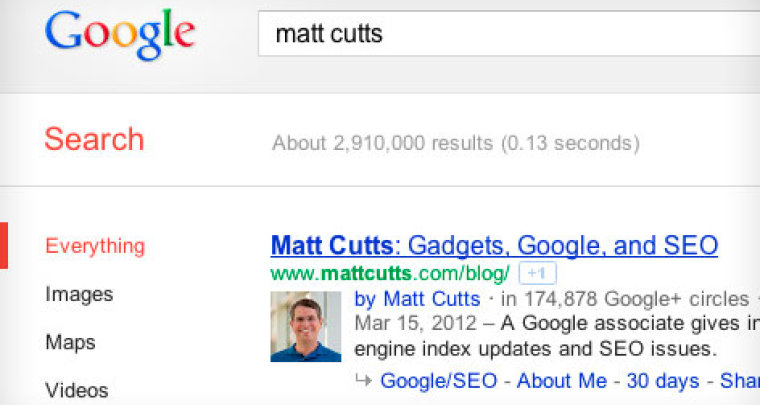 Google has already been accused of using its search results to push its own brands within Europe over competitors, and opening up its search algorithms is the next step to improving transparency. As you would expect, Google is not happy with this, as its search algorithms are proprietary and they don't want competitors copying them. More so, if its search results criteria are public, it makes it easier for spammers to game the system and dilute the value of their service with poor results.

So far, the request to be more transparent is just that, a request. If this makes its way to the EU courts, however, Google may be forced to open up about how it places results on its search pages.