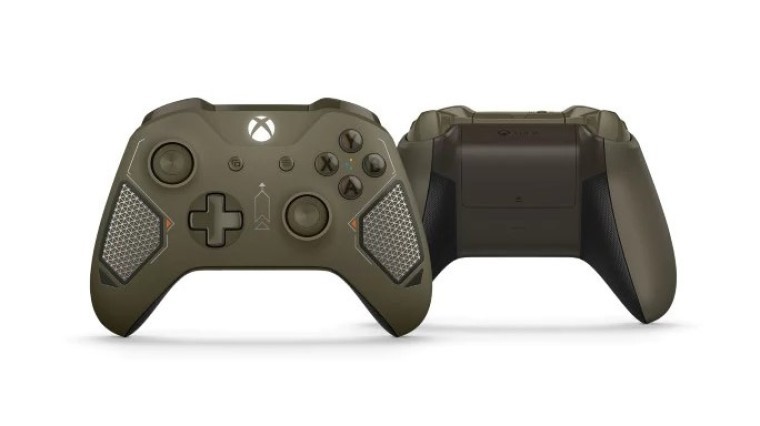 Microsoft is rather keen on providing gamers as much choice as possible when it comes to customising their controller. Alongside more expensive options such as the Elite Controller, the company has released a bevvy of custom designs and prints for the Xbox One peripheral.

The latest addition is the Combat Tech Special Edition, which features a military green design with black, silver, and orange accents. All in all, the new controller manages to straddle the line between futuristic and tactical elements rather well. There's also a rubberised diamond grip for a little more panache.

Compared to the Recon Tech Special Edition and Patrol Tech Special Edition which Microsoft made available a few months ago, there don't seem to be any significant differences in the design with this seemingly being just a reskin of that model. However, the dark, subdued shade of green does fit in a bit better with the military theme than the relatively more 'funky' blue ever did. 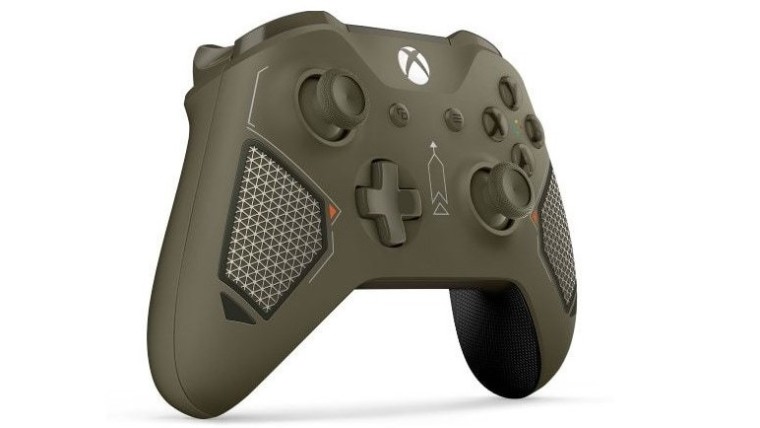 The controller is, of course, a wireless model and also features Bluetooth functionality, meaning it can also directly work with PCs running Windows 10 without the need for an extra cable or the Xbox Wireless Adapter.

Available for purchase starting March 27, you can grab one for $69.99. You can also pre-order it from the Microsoft Store, though users should beware that the similar Patrol Tech and Recon Tech variants of the Xbox One controller are available for a much cheaper $59.99 and price-conscious buyers may be better off grabbing one of those.