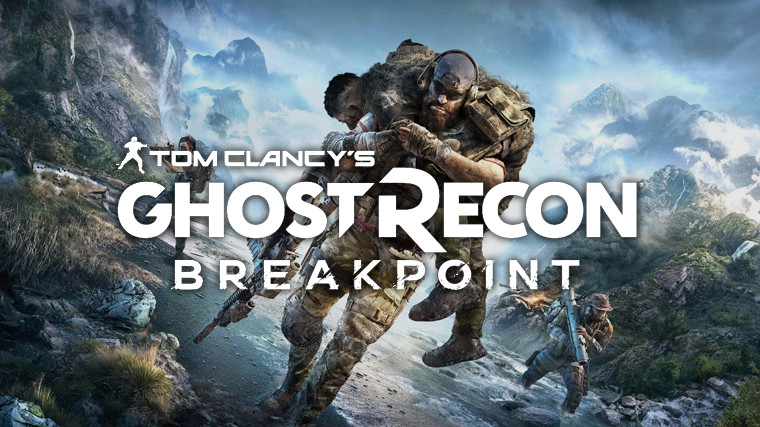 Earlier this year, Ubisoft announced Ghost Recon Breakpoint, the latest entry in the Ghost Recon franchise. A direct sequel to Wildlands, the title had an open beta from September 26 through 30 for PC, Xbox One, and PlayStation 4, ending today.

As such, Breakpoint's early access period for Gold and Ultimate edition owners has now begun. It will carry on until October 4 - which is when the game's standard edition launches, making it playable for everyone.

Fans can experience the fictional Pacific island of Aurora in solo, or as part of a co-op team of 'Ghosts'. Although solo mode offers more freedom, co-op isn't too restricted either. That's because the option to venture as far away from teammates as one wants is provided; fast-travel can then be utilized to travel back. Both ways of playing will put Ghosts up against quickly-adapting enemies that attack and respond depending upon whatever style offers the most threat.

Both of the aforementioned unlocked editions - Gold and Ultimate - will give players access to the full game, a Year 1 Pass, and the Sentinel Corp pack. However, the latter will further offer a bonus mission, a Survivor pack, and an Off-Road pack.

For those interested in purchasing the game, it may be worth looking at AMD's refresh of its Raise the Game promotion, that bundles Ghost Recon Breakpoint with some of its graphics card options. The firm's latest display driver update also introduced support for the title. You can learn more about exclusive features offered with the PC version of Breakpoint and the kind of setup you will need to run it at the highest graphical settings.

The Gold edition for Xbox One is available to purchase from the Microsoft Store at $99.99 in the U.S., while the Ultimate Edition can be bought for $119.99. At the same pricing, the editions can be purchased respectively from the PlayStation Store here and here. For PC gamers, you can check the title out on the Epic Games Store here. For those who prefer purchasing it directly from Ubisoft, you can check out the available variants at the company's own store.