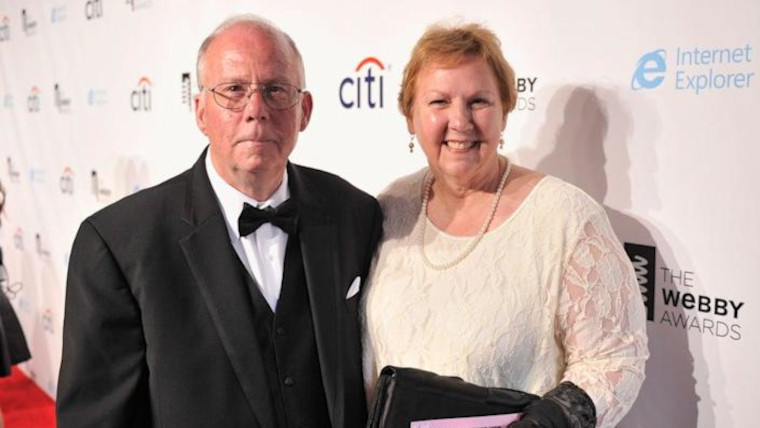 The creator of the GIF, Stephen Wilhite, died last week after contracting COVID-19, according to a report on The Verge. On his obituary page, it says that the 74-year-old’s funeral was held on Tuesday and it was revealed by his wife that his family were with him when he died.

Aside from giving the world GIF images, he also settled a hotly contested debate back in 2013 when he told The New York Times that his creation was pronounced ‘jif’, rather than the variant of the word with a hard G. He made the moving images way back in 1987 while working for CompuServe; GIFs were compressed and could be downloaded quickly even on slow dial-up connections which made them popular.

Wilhite said that he knew CompuServe was interested in displaying colour weather maps so took it upon himself to develop a technology to accommodate the company's needs. Prior to GIFs, other formats were being used but these were restricted to black and white content and were subsequently abandoned with the development of GIFs. The work took about a month and then once graphics experts got access to the format it became more popular online.

GIFs have evolved in their applications quite a bit since Stephen Wilhite developed the format and it’s very unlikely that he saw the central role they’d play in meme culture. Interestingly, Google’s developer pages advocate for using videos instead of GIFs on web pages now so it will be interesting to see what happens to Wilhite’s creation going forward.