As hacking tools become widely available to the public, and more and more systems and data sets are targeted by would-be thieves and trolls , it has become increasingly important to stay up-to-date on cybersecurity and InfoSec.

Linux is the world's most popular web server platform, meaning even if you're not a seasoned sysadmin, it's likely you've encountered Linux once - or several dozen times - across the web. 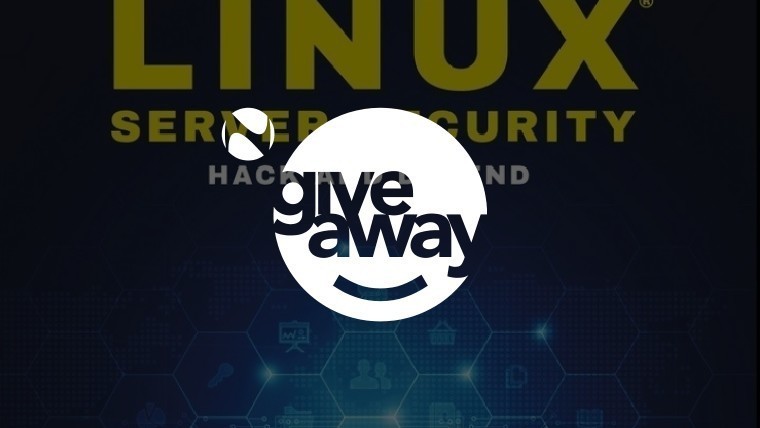 Linux Server Security: Hack and Defend presents a detailed guide for experienced admins, aspiring hackers and other IT professionals seeking a more advanced understanding of Linux security, and an understanding of how to crack that security - and defend against those malicious users trying to steal your data and compromise your servers.

We're giving away three copies of Linux Server Security: Hack and Defend to readers across the globe, meaning there's three chances to win. The book retails on Amazon for $44.26, so this giveaway could save you a big chunk of change.

Here's how you can win:

The contest closes at 12am ET on Tuesday, June 21st. The winner will be selected at random as soon as the contest has closed (the countdown at the top left of the Rafflecopter module above shows how much time you have left to enter). We'll publish details of the winner once we've made contact - so be on the lookout to find out if you've won!

UPDATE: Congratulations to Philip, Ahmad, and Darren for winning a copy of Linux Server Security: Hack and Defend! Tune in for more giveaways and more prizes to win.