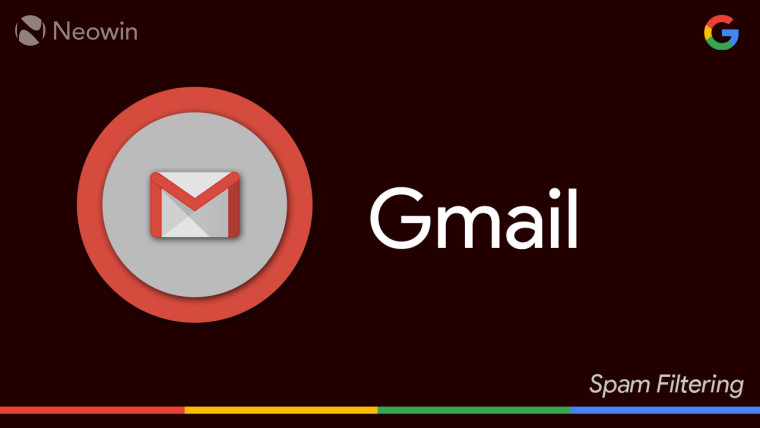 Gmail users have begun reporting that the service’s spam filter is malfunctioning, in turn letting many promotional and unwanted emails through to the inbox that would have otherwise been flagged as Spam. Reports of the issue began appearing on Reddit and Twitter (spotted by AndroidPolice) yesterday, with more users tweeting about receiving an unusual number of such emails in their inbox starting this morning.

The company has not officially confirmed any problems with spam filtering yet. However, the G Suite Status Dashboard flagged a ‘Service disruption’ for Gmail early today morning. The description noted that a “significant subset of users” were affected by the issue and that users could face problems with accessing the service or experience delays while sending or receiving email. While the listing states that the issue is now resolved, it is not clear if the outage had anything to do with the filtering failures that users are reporting.

Additionally, it is also not known if the issue is limited to any region. However, it is not a pleasant experience to see unwarranted emails filling up the inbox. This also leads to security concerns owing to known phishing scams and other malicious emails making it through due to the broken filtering. We will keep an eye out for any official communication from the search giant regarding the hiccups with the spam filtering.

Are you seeing more spam emails in your inbox recently? Let us know in the comments!