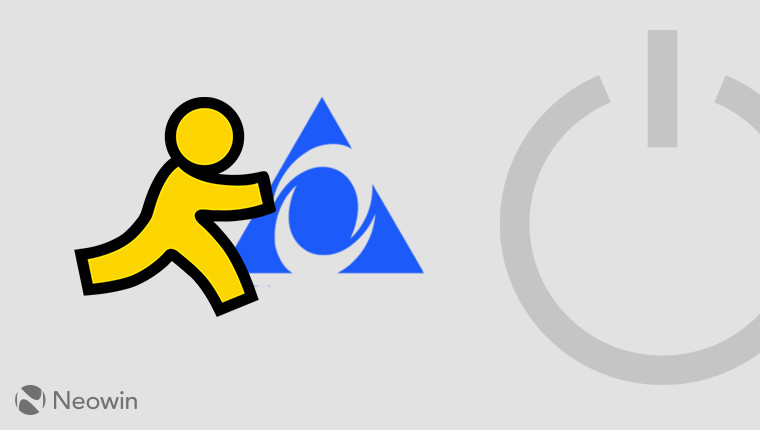 For years, AIM had been a mainstay for quick communication with friends and colleagues. But, with the advent of plenty of competition from the likes of Facebook Messenger, Google's GChat and others, AIM dropped in popularity, forcing the company - now known as Oath - to announce in October that the service would be taken offline.

If you are still using the service to the bitter end, be sure to pull any data and contacts off today, as all of it will be deleted when the servers finally go offline. Oath said it has no new messaging program in the works, but stated that "all of us at AOL (now Oath) are excited to continue building the next generation of iconic brands and life-changing products for users around the world."

While Oath never officially gave us a reason for the planned shutdown, a source had told Ars Technica in February that the messaging service had lost millions of users, speculating that it had dropped into the "single digit millions," and that maintaining the proprietary OSCAR chat protocol was becoming cost prohibitive. The loss of users and cost had led Oath to cut support for third-party app access at that time.

Many of those who used AOL Instant Messenger, as it was called in its early days, have fond memories of the service, with many still using it as nostalgia. We feel your pain, but now is the time to hear your last "Goodbye."