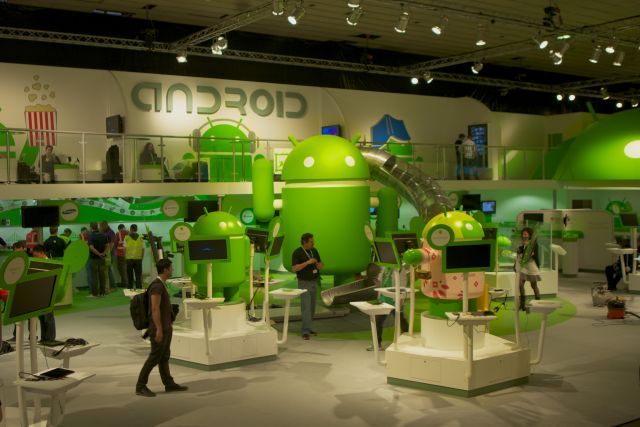 In December, just before Christmas, Google Android chief Andy Rubin announced that Android has surpassed 700,000 daily activations. A lot has changed in just two months. In a new Twitter message from Rubin, made from the World Mobile Congress trade show, he stated, "850k activations a day now!" Yes, that means that Google has added an additional 150,000 Android activations per day in just 60 days or so.

In a post on Google's Mobile blog site, Rubin gives some other Android stats, including word that there are now over 300 million Android devices that have been activated worldwide. He added that the Android Market now has 450,000 apps to download compared to last year's Mobile World Congress where the Market just had 150,000 apps. Also, over one billion apps are being downloaded every month from the market, according to Rubin.

Google also has a huge and colorful Android exhibit at MWC this week, which you can check out in the photo above this post. Rubin says:

There are 100+ devices on display at the conveyor belt bar, which is just a small portion of the 800+ Android devices that have launched to date.

You can even give your own Android device some "bling" via the exhibit's Bling Bot which will decorate your smartphone with a number of designs like the one below. 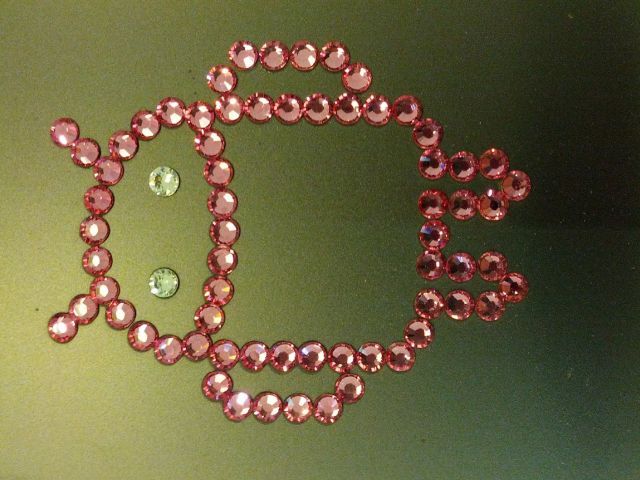