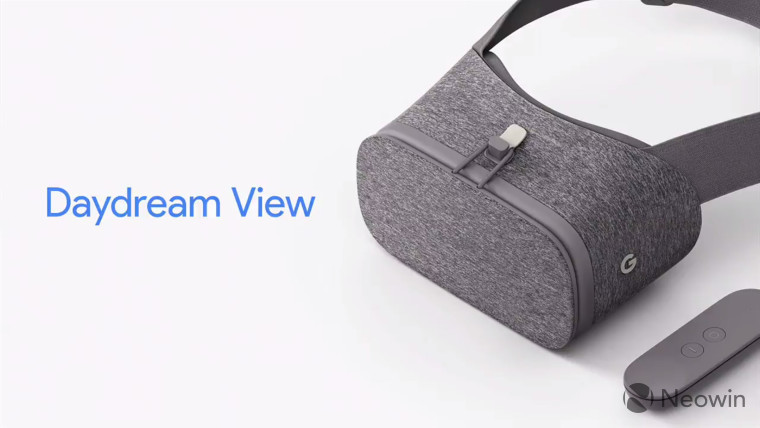 When Google announced the $79 Daydream View VR headset at its event on October 4, the only thing lacking on the announcement was a clear indication of which games would be made available for the device when it becomes available to buy in November.

And now Google has announced 30 titles that are in development on its Daydream View blog page, they are:

Some of the titles shown above have already been announced, such as Resolution Games’ Wonderglade, first shown at Google I/O in May. While others are brand new with very little details currently available, such as Hunters Gate from Climax Studios and EarthShape by Bithell Games.

It's unclear if all games will be available once customers start receiving the Daydream View, but as previously mentioned, the headset itself won't be available for order until November for $79 in the slate color, with crimson and snow coming later. Google's own Pixel phones will be the first supported devices, with many devices from partners to come soon after.