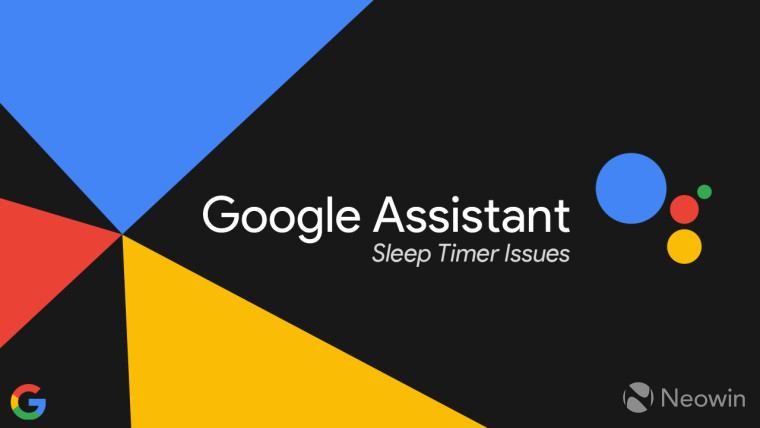 Google Assistant’s sleep-timer feature to stop music playback on Google Home smart speakers is a nifty feature. It works best for use cases such as when users want to play music for a certain amount of time before heading to bed. However, recent reports on Reddit (spotted by 9to5Google) suggest that this feature is not working as expected for some users.

Users are complaining that the assistant fails at commands for timing music playback for ‘x’ minutes, with the assistant erroring out with a “Sorry, I’m not sure how to help with that” message. While the issue may be frustrating, there are a few workarounds. The most common way to get the feature to work is to set a specific time for the timer. For example, saying “Set the sleep timer for 9 PM” instead of “in 30 minutes” does the trick. Additionally, users that have routines set for turning playback off at specific hours are reportedly not facing issues with the feature.

The problem appears to have become more widespread in the past day or so, guessing from increasing posts and replies on Reddit. While some threads on Google’s Help forums have been present for this issue for some time now, Google is yet to officially respond, acknowledging the problem. However, users can head here for details on how to send feedback for the issue.