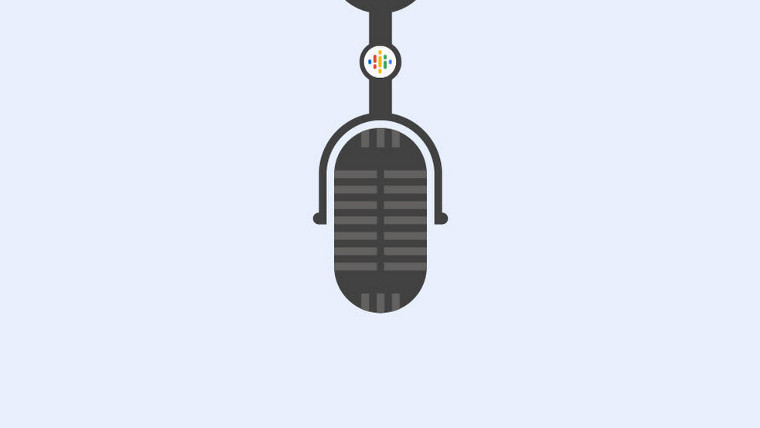 It's been almost two years since Google released a dedicated Podcasts app separate from Google Play Music. In those two years, the app has been exclusive to Android, though you can also access the service on the web. That's changing today, though, as Google is announcing that Google Podcasts is now available for iOS devices, and it features a brand new interface, which is also coming to the Android app.

The new UI for the app includes three tabs: Home, Explore, and History. The first is where you'll see new episodes for the shows you're following, as well as links to those shows. Once you select an episode, Google Podcasts can show you people or topics discussed in the episode, with links that take you to Search to learn more about them. The Explore tab is where Google expects you to go to find new shows based on what's trending and tailored recommendations based on your listening habits. There are also categories, such as Comedy and Technology, so you can find something that interests you more.

The new design is rolling out as an update to the Android app this week, and it's available at launch on iOS, with the app being available right now. If you use Podcasts on the Web, Google is also adding support for subscriptions there.