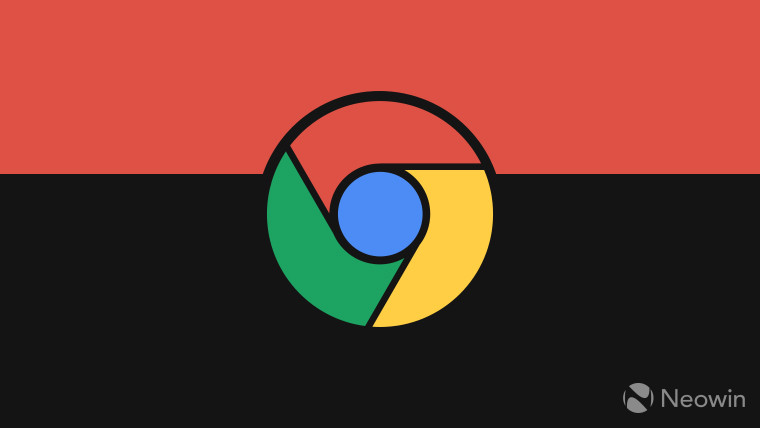 It's no secret that Google Chrome is the world's most popular browser, and while a lot of that might be owed to its quality, some believe that Google intentionally sabotaged competing browsers in order to grow in popularity. A former Mozilla executive has lashed out at the Mountain View company for repeatedly and continuously finding less-than-desirable ways to promote its own browser.

Jonathan Nightingale posted a series of tweets over the weekend, detailing some of the events that took place between Google and Mozilla over the years. Nightingale starts by pointing out that Google typically played nice with Mozilla before Chrome was a thing, but things turned sour once Google's browser launched. While the company kept trying to convince Mozilla that both organizations were on the same side, things would often break in Firefox for no real reason.

When chrome launched things got complicated, but not in the way you might expect. They had a competing product now, but they didn’t cut ties, break our search deal - nothing like that. In fact, the story we kept hearing was, “We’re on the same side. We want the same things.”

According to Nightingale, Google services such as Google Docs and Gmail would have selective performance issues in Firefox, demo sites would incorrectly claim Firefox is incompatible, and so on. Each time Mozilla called attention to those problems, Google would apologize and say a fix is on the way, but the same situation would repeat itself over and over, "maybe hundreds" of times. Each time, Firefox would lose users to Chrome, ultimately giving Google's browser the popularity it has today.

While Nightingale later states that Firefox's downfall is Mozilla's own doing, this isn't the first time Google comes under attack for intentionally breaking the way websites work on competing browsers. Another Mozilla executive last year accused Google of artificially creating performance issues on YouTube when using Edge or Firefox, and a former Edge intern made a similar accusation towards the end of 2018. Microsoft ultimately gave up on its own efforts and has now launched a Chromium-based version of Edge to those who signed up for the Insider program.