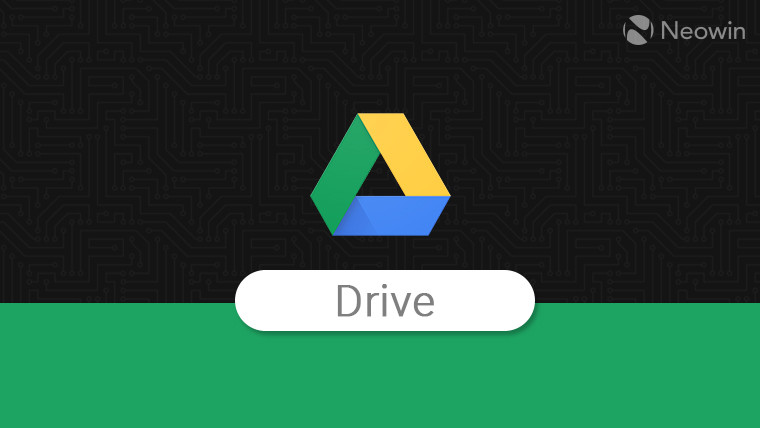 Google has released a new update for Google Drive that brings support for Touch ID and Face ID on iPhones and iPad. The new update will allow users to lock their Drive files behind a Privacy Screen so if anyone tries to access the files, they will need to use Touch ID or Face ID to unlock.

The feature is not exactly new as it was first announced by Google last month. A Google Spokesperson told Digital Trends that the feature is designed to give users a "little more privacy for documents stored on your phone." Privacy Screen also supports timeout allowing users to specify when they want Drive to be locked. Google currently allows users to delay it for 10 seconds, one minute, or 10 minutes. This is good for users who multi-task and might need to switch between apps.

Privacy Screen, however, isn't completely secure. When enabling it, Google warns you that it can't protect some Drive notifications, Files shared with the iOS Files and Photos apps and “other system functionality.”

The feature is currently rolling out to all the Apple iPhone and iPad users. You can head to the Apple App Store to grab the latest Google Drive update.