Today, Google announced an unlimited plan for its Fi cellular service, making that its second ever plan. While the company has expanded on its Flexible plan since it was originally introduced in numerous ways, that was previously the only option.

What is Google Fi, and how does the Flexible plan work?

Originally called Project Fi, Google Fi is Google's cell phone service, running off of the networks of T-Mobile, Sprint, and U.S. Cellular. When it was originally introduced, it was simple. Customers pay $20 per month for unlimited talk and text, plus $10 per gigabyte of data usage. The idea has always been about only paying for what you use, right down to the megabyte. If you only used 500MB of data, you'd pay $5.

That's not all though, because the Mountain View company has added various perks along the way. In late 2015, support for data-only SIM cards was added. Unlike every major cell provider, data-only devices carry no monthly fee; in fact, Google doesn't even charge for the SIM card, what other carriers would call an activation fee. Instead, customers only pay for the data that they use.

In mid-2016, Fi added support for international usage at no additional fee. Unlike T-Mobile that gives you 2G speeds while abroad, Google gives Fi users 4G LTE service, and you're still paying the same price.

Then in early 2018, Google introduced the first iteration of an unlimited plan. You'd still pay normally for your first 6GB of data, and then everything up to 15GB is free before you're faced with a choice of being throttled or paying for additional data. 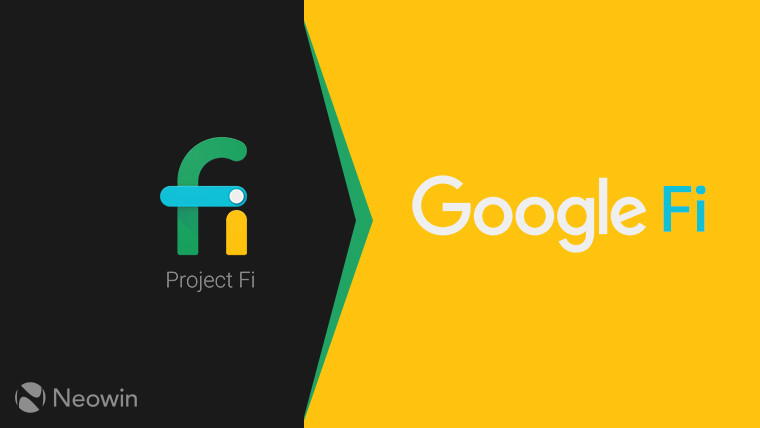 But probably the most notable, if not impactful, change came in late 2018, when Project Fi became Google Fi and officially added support for devices that aren't made specifically for it. Previously, you needed a Google Pixel, Google Nexus, or one of a select few third-party devices to activate the service. Of course, if you had an activated Fi SIM, you could always just put it in an unlocked or T-Mobile device. If the smartphone doesn't have the carrier-switching abilities of a Pixel, it just acts as a T-Mobile phone. 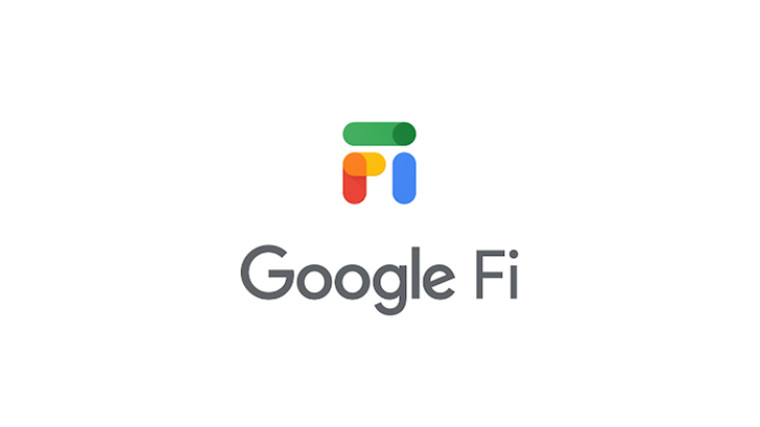 Let's keep this simple and focus on the cost of one person. $70 for an Unlimited plan is the same price as one line with 5GB data on the Flexible plan. Let's be clear about that; if you use less than 5GB of data per month on Google Fi, then the Unlimited plan makes no sense for you.

One thing you probably won't get is HD streaming. Google said in its announcement today that it might optimize streams to 480p, also known as standard definition. T-Mobile caught flack for this when it introduced Binge On, and later gave users the option to turn on HD streaming and have it count against their data. Google is not promising a way to turn on HD streaming.

Update: An earlier version of this article said that data SIM cards are not included with the Unlimited plan, but they are. You can still have as many data SIM cards as you want, and they all count toward that one 22GB cap.

The nice thing here is that Google isn't trying to force everyone into an unlimited plan, like many other carriers are doing. The Mountain View company was clear that the Flexible plan isn't going anywhere. That way, you can weigh the pros and cons of each. Rather than using the typical carrier mindset that unlimited plans are for everyone, Google seems to be more on board with the idea that unlimited plans should be for those that use a lot of cellular data.

The nice thing is that Google's pricing isn't very hard to figure out, and it's all pretty straightforward. There's a really simple and easy way to figure out if the Unlimited plan is for you. Add up how much it would cost to move your lines to Unlimited, and see if it's more than you're paying now. You might want to average your bills out, since it varies from month to month.

Google Fi's Unlimited plan definitely has some major perks that its competitors aren't offering, such as international 4G LTE and unlimited mobile hotspot usage. But compared to the Flexible plan, there are pros and cons. Keep in mind before switching over that it just might not be worth it.