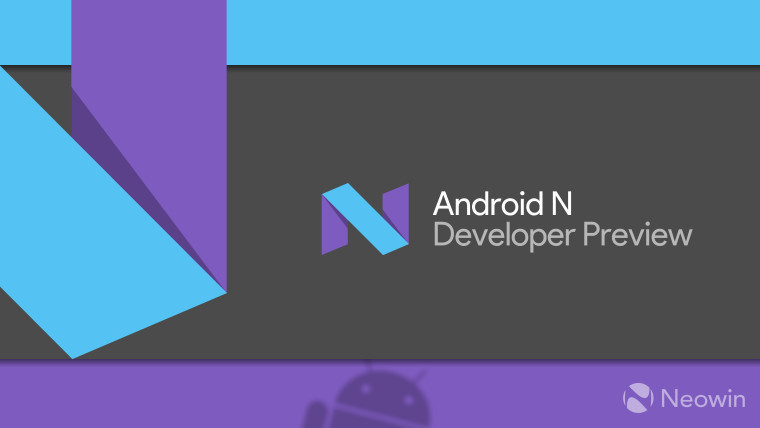 Google today formally took the wraps off of Android 7.1 Nougat, which it's promising will show up as a Developer Preview later this month. Don't get too excited though, as in the beginning, it will only be available for the Pixel C, Nexus 5X, and Nexus 6P.

Android 7.1 delivers the productivity, security, and performance of Android 7.0, along with a variety of optimizations and bug fixes, features, and new APIs (API level 25).

For developers, Android 7.1 adds new capabilities to help you drive engagement in your app and deliver an improved user experience, such as:

Android 7.1 also adds these much-requested developer features to the platform:

As noted above, the preview will only be available to select devices in the beginning, but it will eventually roll out to all supported Android devices, which include Nexus 5X, 6, 6P, 9, Player, Pixel C, and supported Android One devices. Google says that "the Android 7.1.x platform" is slated to arrive in December for the devices mentioned above, as well as the Pixel and Pixel XL.

The awkwardly named 'Pixel, Phone by Google' devices are already slated to launch with Android 7.1 Nougat. Because of the phrasing used, one might assume that Android 7.1.1 (or later) would be the final version number of the update that hits older devices.

For more of the consumer features that are coming in the next minor update to Android, check out our list from last week. If you're on the Android Beta program, you should see an update waiting for you when the Preview launches.