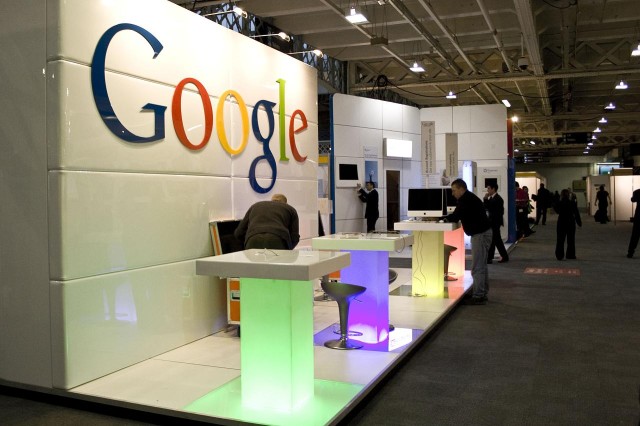 Android boss, Andy Rubin, has said at a roundtable discussion at MWC 2012, and reported by AllThingsD, that Google has "no plans" to open retails store because "[consumers] don’t have to go in the store and feel it anymore." Rubin went on to say that Google's hardware effort is still in it's infancy, despite plans for Google to out-innovate all the other major players in the technology world with Glass. Currently, Google does not directly manufacture their own hardware - their flagship Android phone, the Nexus 4, is made by LG and their flagship tablet, the Nexus 7, is made by ASUS. For this reason, Google has never needed their own store.

Rubin goes on to say that Google has "no plans" to build a store. This move is odd, however, considering how successful Apple's retail stores have been; per square meter, they make more money than Tiffany & Co.'s stores ($6,050 to $3,017). Additionally, Google is moving into the hardware market with Glass, which users will want to try on before they splash "less than $1,500" on a headset.

The wording Rubin uses - "no plans"; "nothing to announce" - could be taken as "we have no plans right now", which could mean Google is looking into opening stores around the world. 9to5Google had an insider who cited an "extremely reliable source" which said Google was looking into a retail option, so it could still be on the table.