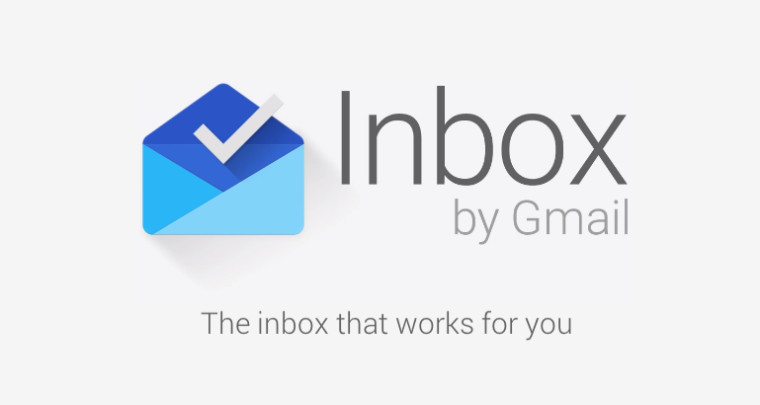 Google's Inbox for Gmail application has been updated to support Android and iOS tablets, while the web version now works on more browsers.

Last October, Google introduced a new application for accessing Gmail on smartphones with an aim to bring relevant mails front and center. The application has been available for iPhone and Android smartphones since launch on an invitation-only basis. The web version of the application was also launched, but was accessible only through Google Chrome at the time.

Now, Google has made Inbox available for iPads and various Android tablets. The web version of Inbox also has been updated to be compatible with Firefox and Safari. In addition to tablet support, the Android version of the app now supports Google's Android Wear platform. Users can read and reply to mails from their wearables using this version.

The application is still accessible only to those who have received invites, and it doesn't look like that will change in the near future. Unregistered users who want to try Inbox can drop a mail at inbox@google.com or simply head to our forums to request an invite.