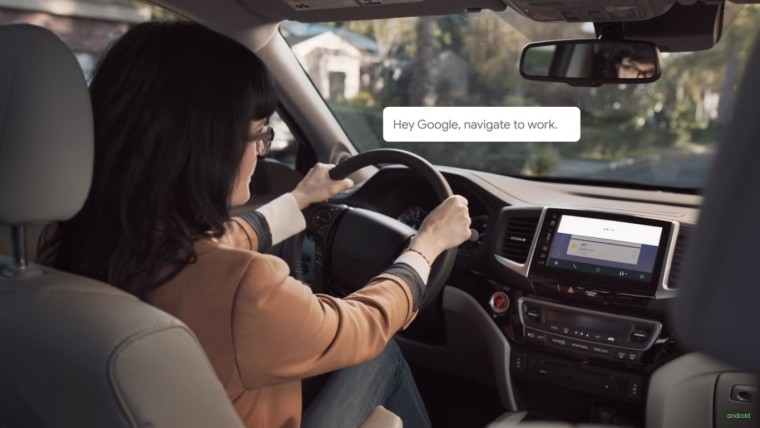 Google I/O, Google's annual developer conference is set to take place starting May 8 through May 10, 2018. As with every show, a lot is expected to be revealed at I/O this year, including possibly the official name for Android P. The I/O Android app for this year, Google I/O 2018, was updated last week, whereas the iOS version was updated earlier yesterday. With the update came a little more information on one of the Sandbox sessions geared towards Android Auto.

The session description reveals that Android Auto is set to receive a “brand new media experience” for both the car screen and the phone app, “making it easier and faster than ever before to surface content to users”. This suggests that the app might improve vastly in performance while also receiving a major overhaul of the interface, probably employing Google’s refreshed ‘Material Design 2’ design language. We got a glimpse of the design philosophy through the recently updated Google Tasks app. The listing also suggests that Google will show off an “in-car concept” wherein the latest version of Android will be “running as the built-in infotainment platform”.

Additionally, the company will also show off first-party apps and services such as Maps, Assistant and Google Play Store that are optimized and adapted for use in cars, along with some third-party apps.