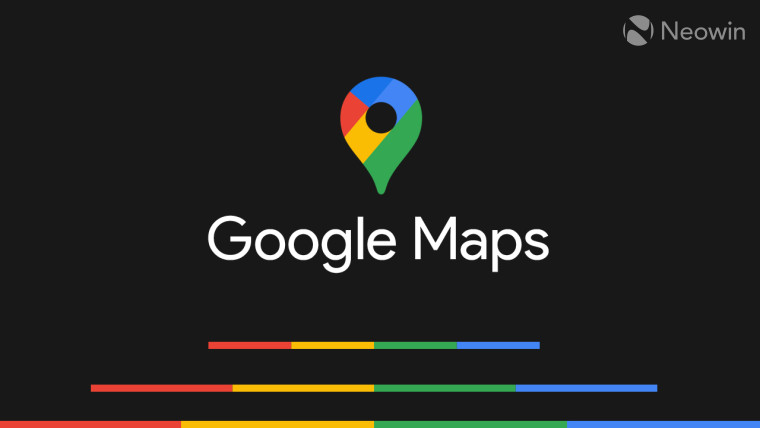 Google is bringing a new update to Maps that adds more color to distinguish between terrain. The feature builds on the app’s current color coding and introduces more granularity to the kind of terrain, on the screen. The colors allow users to distinguish places like “tan, arid beaches and deserts from blue lakes, rivers, oceans and ravines”. The changes can also identify snow on mountains and the density of greenery on a map.

The firm says that the feature helps users explore an area in detail, virtually, before planning a visit. As for how the app differentiates the various landscapes, Google says that it combines computer vision and satellite data to analyze the terrain. It then assigns an HSV (hue, saturation, value) model to code denser terrain – such as forests – with a darker shade, and so on.

While these visual changes are rolling out to all Maps users around the globe, the company is also working to bring another feature that improves street information for navigating on foot. The detailed view will help users locate exactly where “sidewalks, crosswalks, and pedestrian islands” are located by marking them appropriately, something the firm says will help users with accessibility needs. The changes will also provide accurate shapes and width of the road. 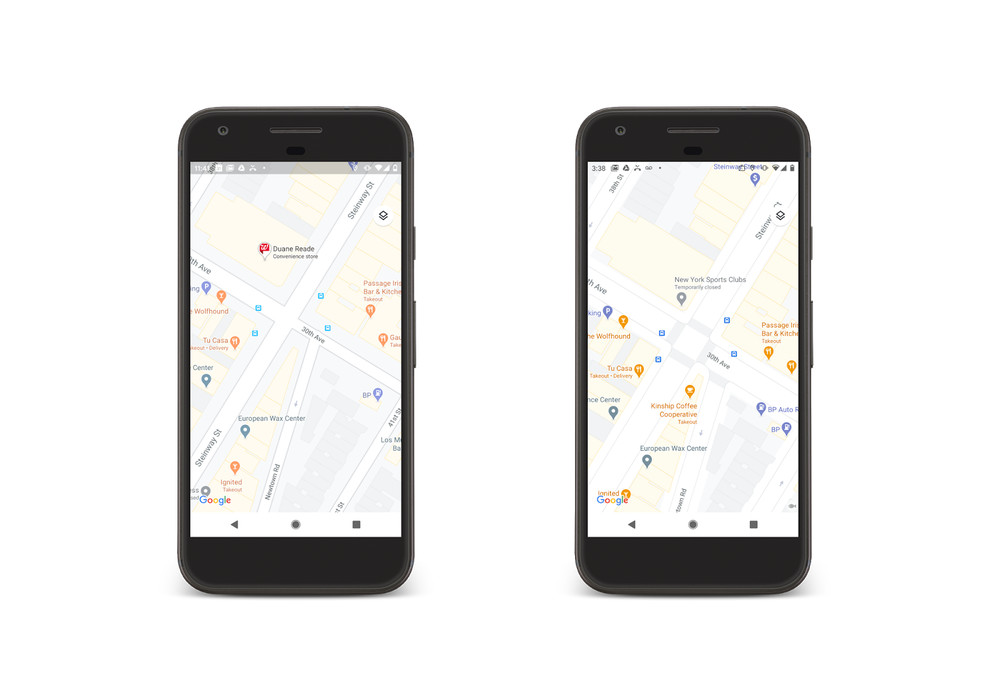 Detailed street maps will be rolled out in the coming months to users in London, New York, and San Francisco. The search giant plans to expand the features to more cities in the future. Lastly, Google says that Maps Platform developers will soon be able to integrate the updated visual color changes to their maps.

Other recently announced improvements to the app such as the addition of traffic lights and docked bikeshare information improve usability for not just vehicular navigation, but also other modes of transport.