This is possible thanks to a combination of our new imagery rendering techniques and computer vision that let us automatically create 3D cityscapes, complete with buildings, terrain and even landscaping, from 45-degree aerial imagery. By the end of the year we aim to have 3D coverage for metropolitan areas with a combined population of 300 million people.

The blog does not reveal which cities will be the first to get the full 3D model treatment in Google Maps.

Google also announced today that Android users of Google Maps will finally be able to access the application offline with a planned update in the next few weeks. The blog states:

Users will be able to take maps offline from more than 100 countries. This means that the next time you are on the subway, or don’t have a data connection, you can still use our maps. 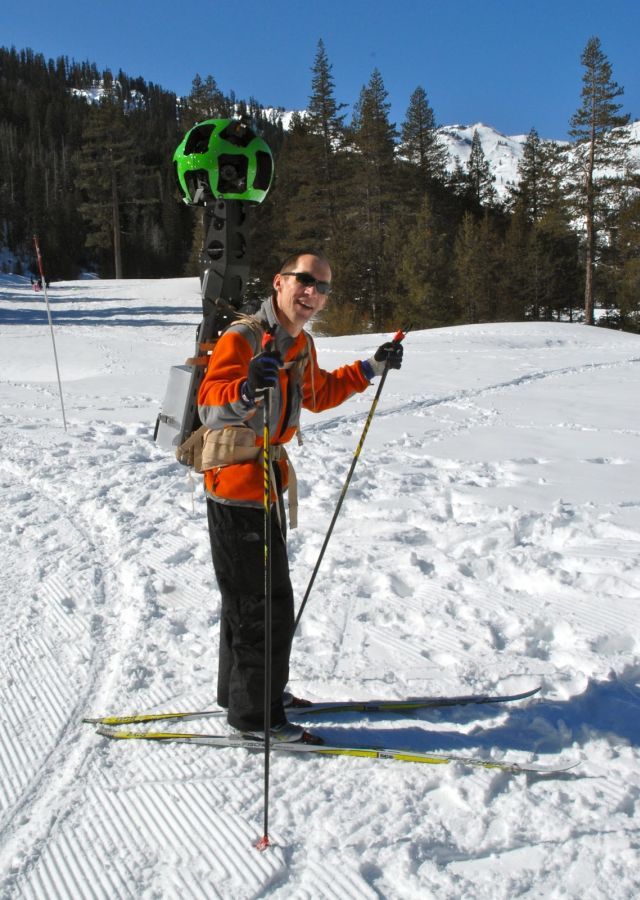 Finally, Google announced Street View Trekker. It's a technology backpack that Google employees can use to take photographs of locations on foot that can't be accessed by a ground vehicle.

The news on these updates with Google Maps comes after a report earlier this week that says Apple will soon dump Google Maps for iOS devices as a native application.