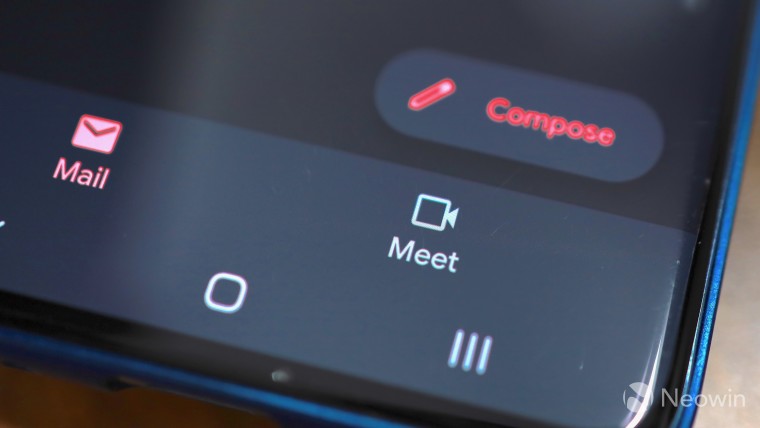 Google is rolling out a new user interface for Google Meet's Android app. The new UI is similar to the Meet integration that Google has rolled out in the Gmail app and the Meet app on iOS received last month. 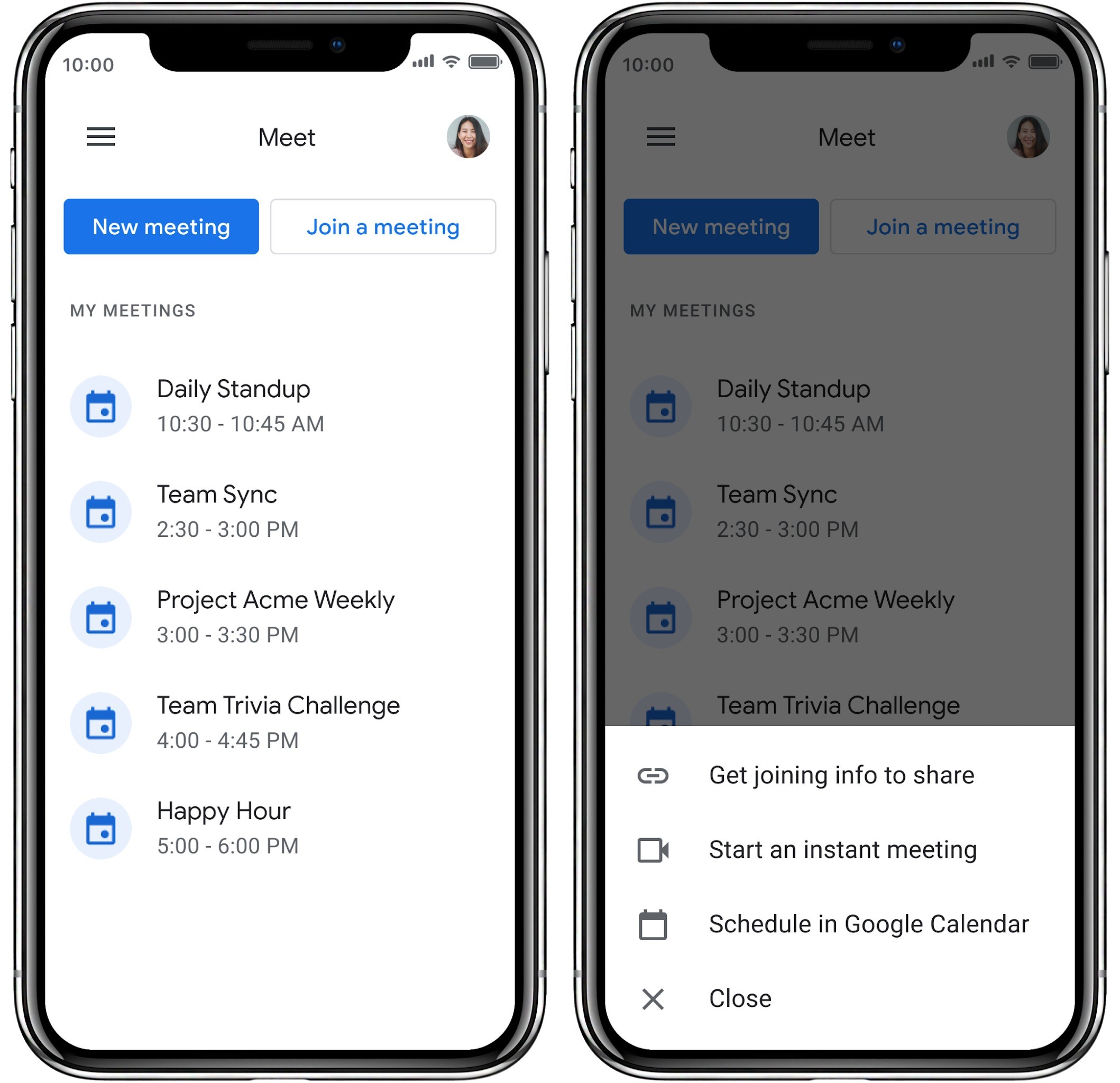 All upcoming scheduled meetings are also shown when one opens the app for better planning. The new UI is better than the one it replaces which opened immediately with the camera view and allowed one to enter the "Meeting code" to join an existing meeting or start a "New meeting."

As per Google, the new UI has already been fully rolled out on Android and it is available to all G Suite customers including Essentials, Business Starter, Business Standard, Business Plus, Enterprise Standard, and even users with personal Google accounts.

Google recently extended unlimited Meet calls for Gmail accounts until March 31, 2021. It has also been rolling out new features to the service, with Q&A and polls functionality coming this month.