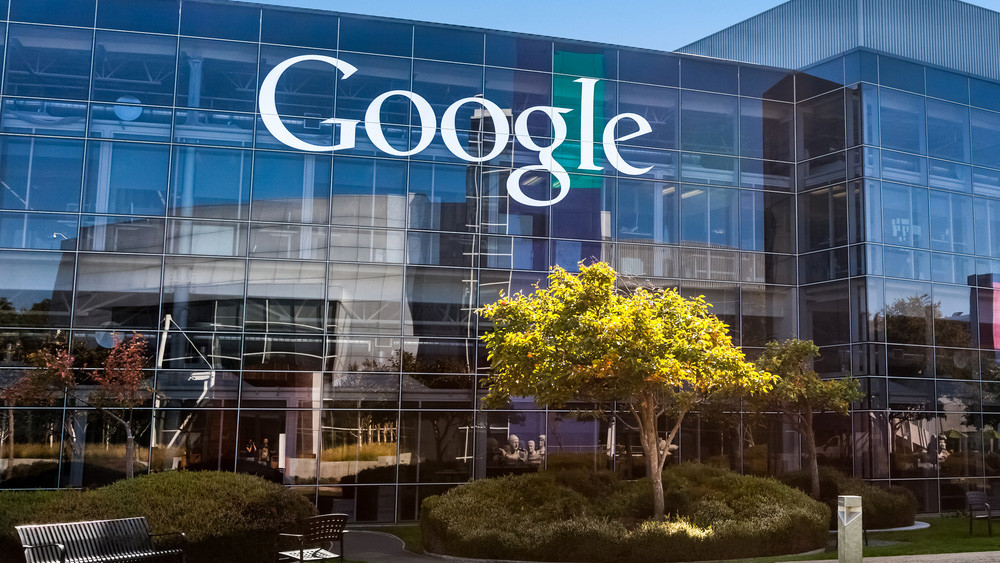 Google is joining Twitter in revisiting its political ads policy ahead of the next month's General Election in the UK and US presidential elections next year. While the latter chose to ban political ads altogether, Google is limiting the targeting options for election ads to age, gender and general location (postal code level). It will no longer permit political advertisers to target based on political leaning or public voting records. However, contextual advertising like "serving ads to people reading or watching a story about, say, the economy" will be allowed.

The company is taking a tougher stance than Facebook which said that it would not fact check political ads. In the blog post, Google's vice president of product management and advertising Scott Spencer clarified the company's ad policy in regard to false claims. He said that Google will not permit:

deep fakes” (doctored and manipulated media), misleading claims about the census process, and ads or destinations making demonstrably false claims that could significantly undermine participation or trust in an electoral or democratic process.

Google clarified that "no one can sensibly adjudicate every political claim, counterclaim, and insinuation" so the political ads on which it will take action will be very limited and clear violations. These changes will roll out in the UK by next week (just before the country's General Election), in the EU by the end of 2019, and the rest of the world on January 6, 2020.